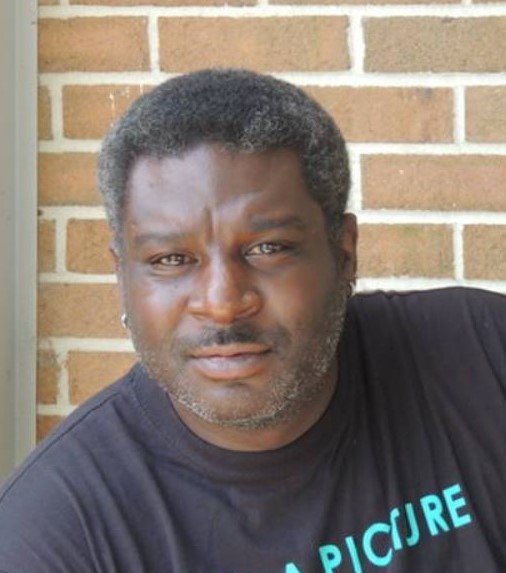 Ryan O’Neil Allen went home to glory peacefully on Wednesday, April 22, 2020.   He had been in declining health for several months.

He was born in Monroe, Michigan on April 7, 1972 to George Yancey and Donna (Caine-Allen) Miller.  At an early age, Ryan showed great promise.   He was always full of life and could not help but be the center of attention.  He was Donna's first and only son; He was spoiled and showered him with so much love.  He received his GED in 1991 from Monroe High School.

He never married but had three amazing children with Traci Morris.   He often worked many jobs including food services, factory work, and Green housework. He loved working and providing for himself.  In his free time, Ryan loved drawing, cartoons and comic books and being with his family.  He never met a stranger and always had a smile and some great conversation for you.

In Lieu of flowers, memorials are suggested to the family to assist with funeral arrangements.  Online guests may leave words of inspiration and comfort, share a photo or make a donation by visiting the CROWDFUNDING page at www.merklefs.com.