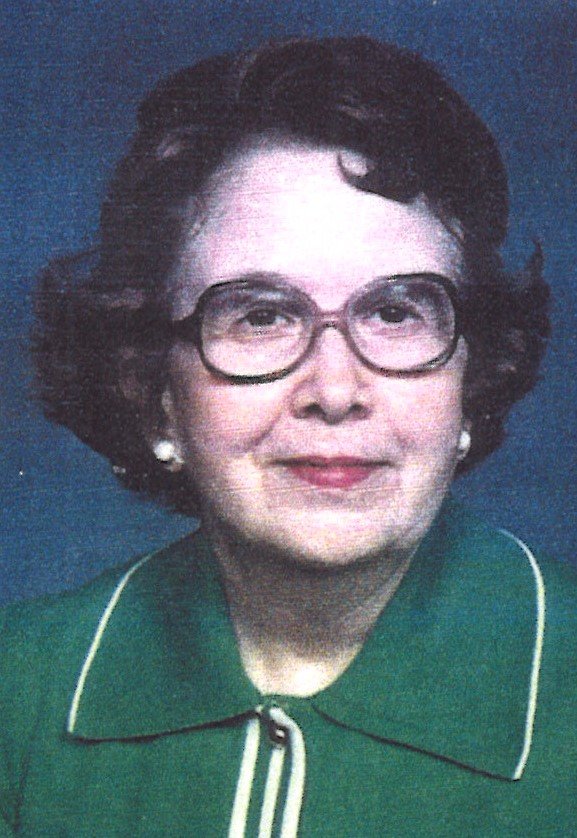 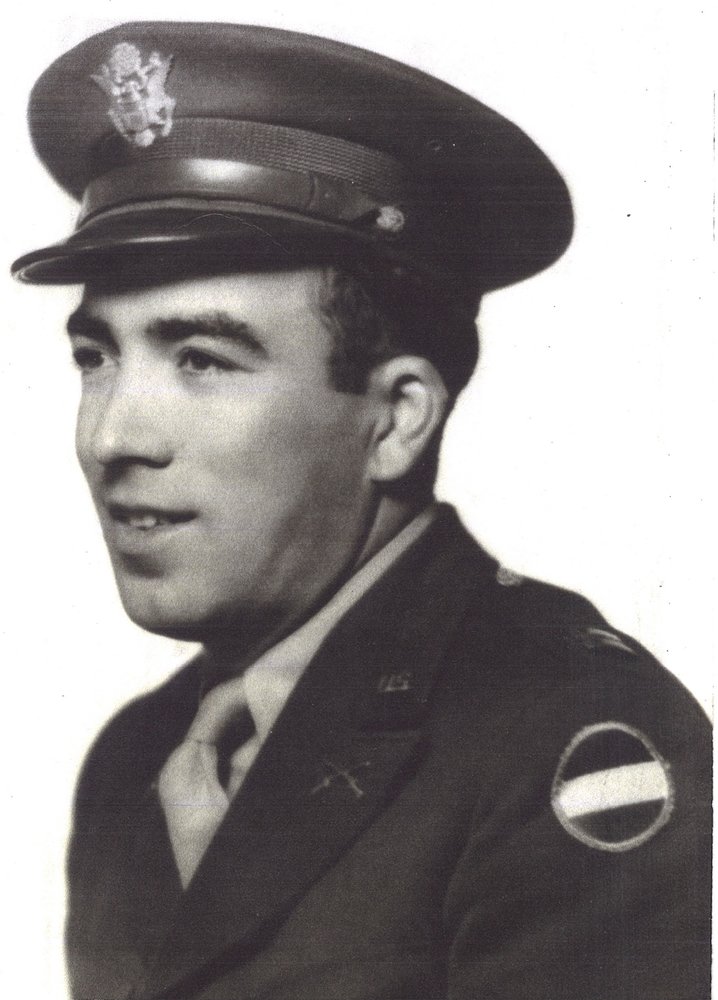 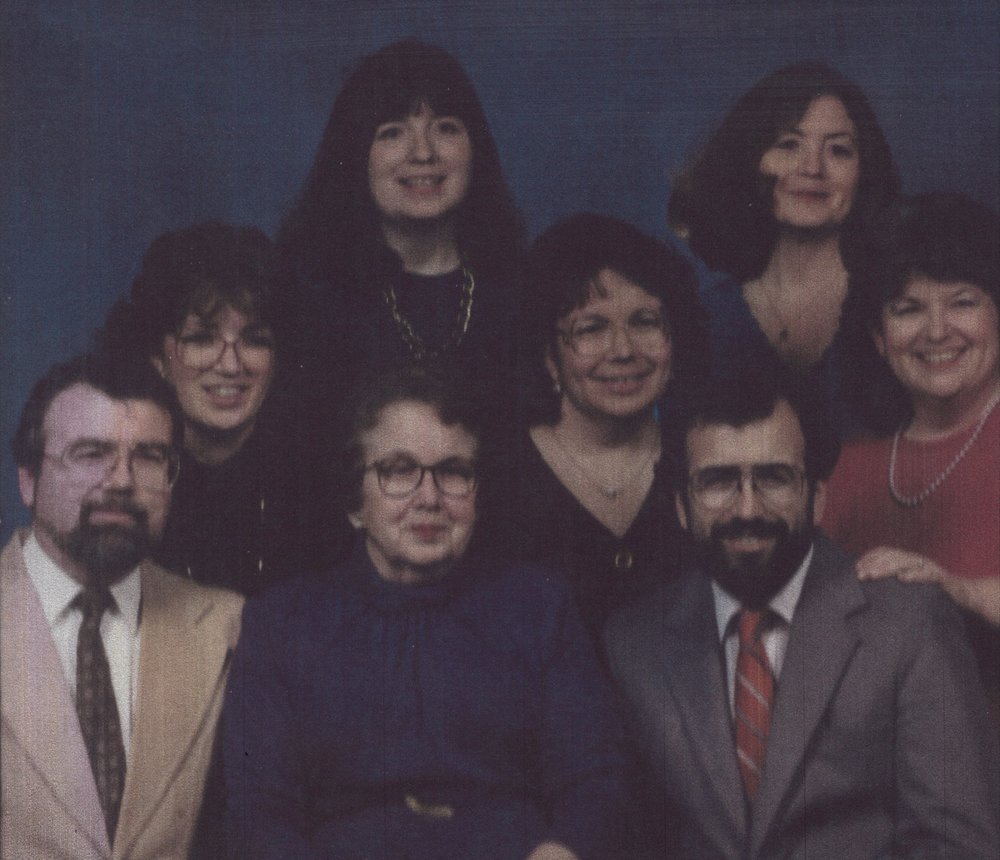 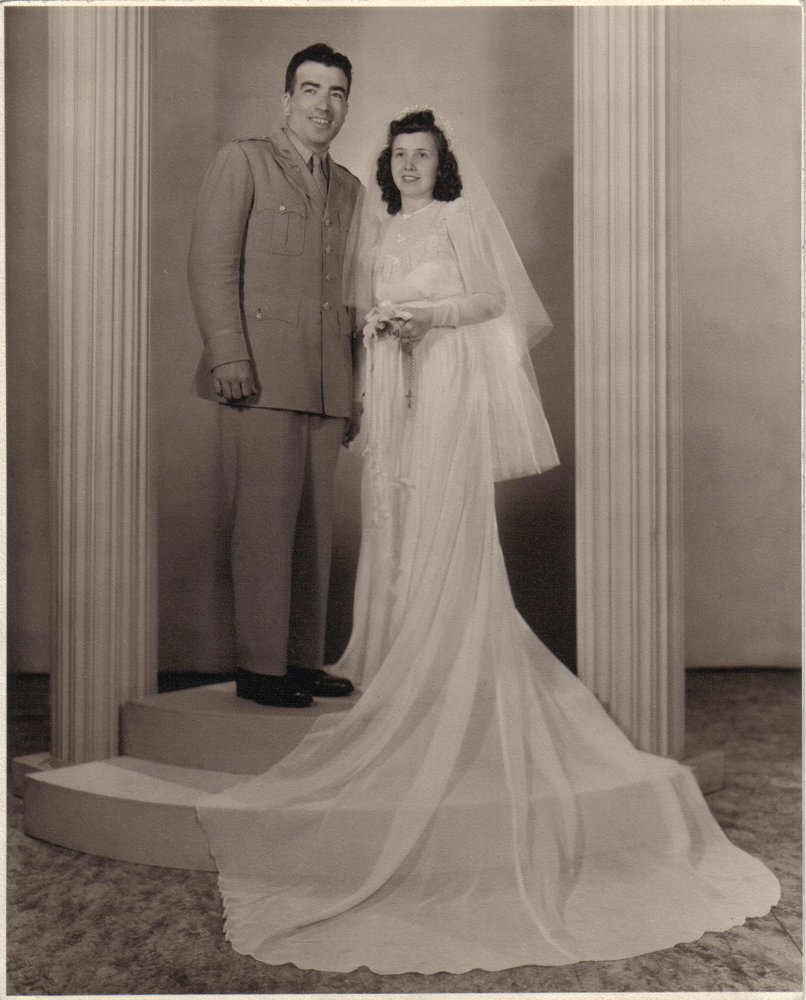 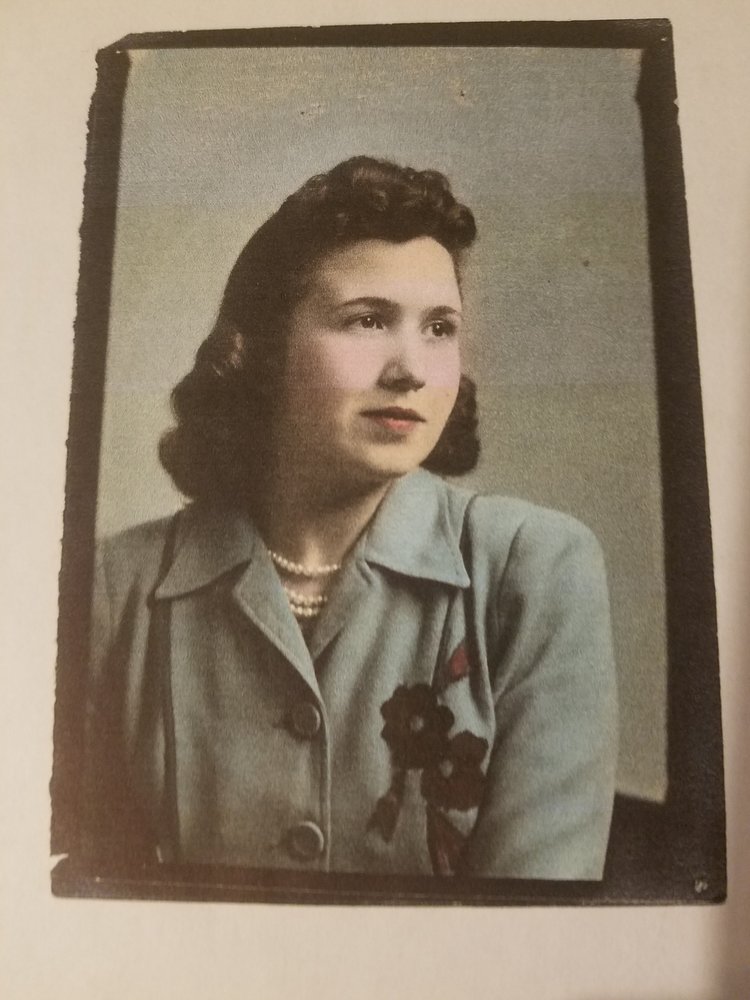 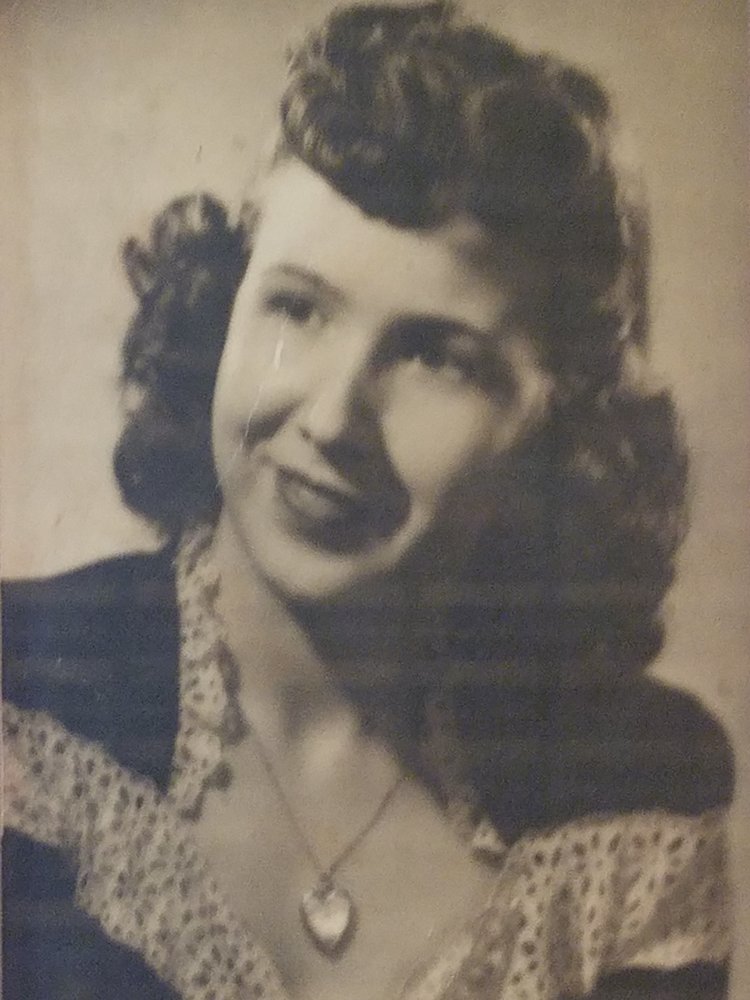 Mary Margaret (Cousino) Morrin, 98, of Oregon, Ohio, formerly of Erie, an endearing homemaker, loving grandmother and great-grandmother and a prayer warrior for the Lord, was carried home to the loving arms of Jesus at 1:20 p.m. Monday at the home of her daughter, Lisa (Tom) Hoersten and grandson, Matthew, and under care of Ohio Living Hospice.

She had been in declining health for about two years and seriously ill since March 30. A private burial service by the family is planned this week at St. Joseph Cemetery in Erie due to the Coronavirus pandemic. The family looks forward to celebrating Mary’s amazing, faith-filled life with a public Mass of Christian Burial at St. Joseph Catholic Church, Erie, in the future, perhaps around her birthday (June 24). Merkle Funeral Service, Erie, is in charge of arrangements.

In addition to her husbands, Mary also was preceded in death by one granddaughter, Army Pvt. Gretchen Smith; one great-grandson, Benjamin Kunz; two brothers and sister-in-laws, Carl (Beth) and Roy (Connie) Cousino; one brother-in-law, James Schroeder, and one daughter-in-law, Coliss Cousino.

She lived with her daughter, LuAnn, for two years until May, 2016. While living with Lisa and her family for the next four years, she cherished visits by her grandchildren and great-grandchildren and looking out the window and watching the squirrels, songbirds and mourning doves. Mary enjoyed working in her yard with flowers and watching football games in the fall for Michigan State University, where Ligouri played football. She also enjoyed baking and cooking, sending hand-written notes and cards to friends, her Christmas cookie bakes with her grandchildren and great-grandkids, Lawrence Welk Shows, praying the Rosary and playing cards -- Euchre, Pinochle, Pepper and her favorite --Golf (she was very keen on winning). She loved reading about the history of Erie and Monroe County and served on a panel that planned Erie Township’s 185th anniversary in 2012. She also enjoyed telling stories about growing up on the farm with her siblings.

This little kind-hearted lady was a great cook and always fun to be around. With a gentle nature and a welcoming smile, she radiated love and compassion and touched the hearts of many.

In his poem "A Visit with Ma," her son, Mark, called her a "queen" and whose throne was surrounded by things held dear" -- family pictures, sacramentals and rosaries. "Some were of Jesus, her lifelong beau, others of Mary, who made her heart glow."

She was proud of her Irish heritage and loved her Duffey Family Reunions. Her sense of humor, Irish wit and indomitable spirit were remarkable. Her passions were her family and parish – St. Joseph’s, Erie, where she devoted countless years of service and instilled in her descendants unwavering loyalty, patriotism, faithfulness and humility while teaching them what it means to truly be a servant for the Lord.

She reprised her role as one of the "nuns" in "Sister Act" performed at the 200th anniversary celebration in October. She was Parishioner of the Month in April, 1983. Living near the church, she provided flowers on the altar for 15 years. Father Lambert M. LaVoy called her his "Little Flower Girl." Her volunteer activities were numerous: Eucharistic minister, lector and bringing communion to the homebound. She served on Parish Council, Worship Commission, Altar Society, Council of Catholic Women and Archdiocesan Pastoral Council. In 1981, she was named Mother of the Year by the Altar Society.

Mary attended a one-room grade school in LaSalle and graduated from Monroe High School in 1938 at age 16. As a senior, she was voted one of 12 prettiest girls at school. After high school, she worked for the assistant principal at school. Mary also was employed by Consolidated Packaging Corp. and Floral City Furniture. She then worked 20 years for Monroe County Probate Court, retiring March, 1990.

She was an election worker for both Bedford and Erie townships.

She loved her country and on June 11, 2011, Mary was honored as oldest charter member of Ladies Auxiliary to Erie Post 3925, VFW. She served as secretary, treasurer and Americanism Chairman and received a plaque for having the best Americanism Program for Sixth District. She often gave talks on patriotism and good citizenship at local schools and presented flags to Mason Schools, St. Anthony and St. Joseph Grade Schools.

She was a member of Ladies Auxiliary to St. Joseph Council 7413, Knights of Columbus, Erie; a volunteer for 15 years at Mercy Memorial Hospital gift shop and secretary of Monroe Catholic Central School Board for two years.

In December, 2001, Mary was diagnosed with Guillean-Barre Syndrome and underwent extensive treatment and therapy to restore her health. The ordeal left her confined to a wheelchair for the rest of her life.

Memorials may be made to St. Joseph Church, St. Joseph Grade School, Erie VFW Auxiliary or K of C Auxiliary.

Praise God for a marvelous life! As Deacon Mike Stewart so aptly put it, “To live nearly a century of life, to see and experience all that God has surrounded her with. And now the best part ... to go home, after doing God's will the very best she could, God rewards her with the eternal peace and joy of being home, where someday we will be reunited with her.”

Online condolences to the family can be made through www.merklefs.com.