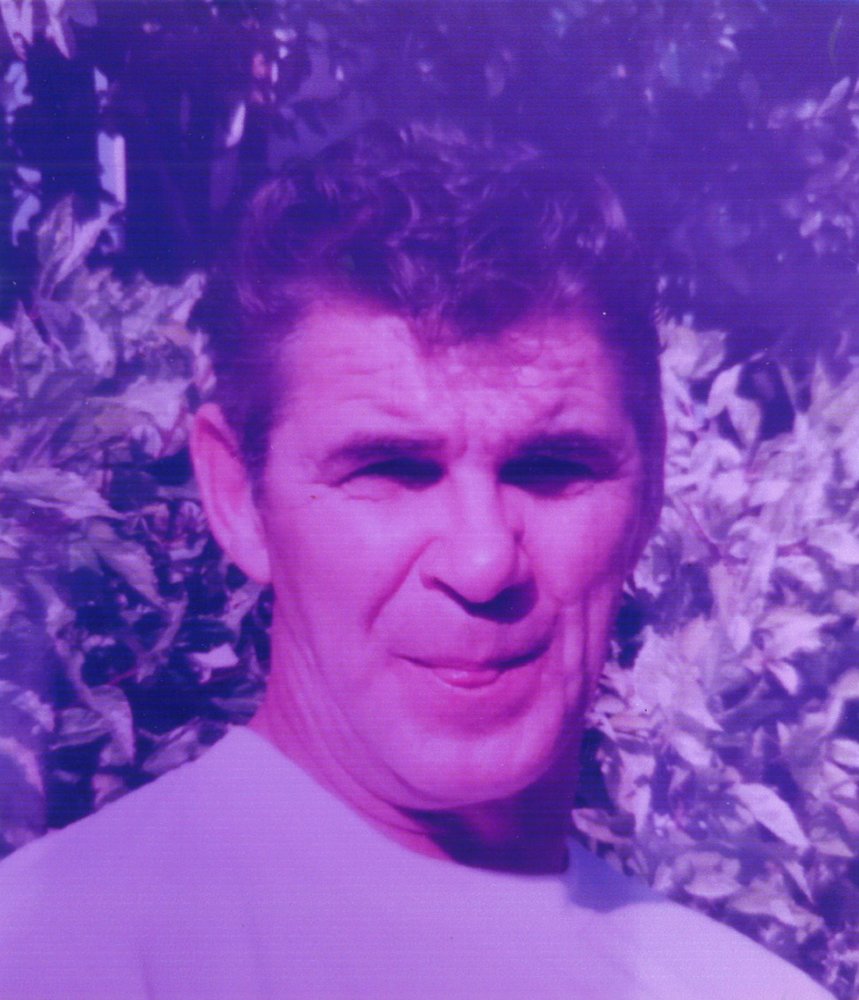 Richard Paul Ferris was born in Wyandotte, Michigan on July 28, 1940.   He was one of eleven children born from the union of Rufus and Iva (Piner) Ferris.

In 1972, Richard would move to Monroe and begin working in maintenance for the Detroit Stoker Company.   He diligently provided for his family and his career would span more than thirty years before retiring in 1982.

Richard was very talented with his hands.   He loved to “tinker” on things, and could often be found fixing cars, boats, or a jet ski to trade or just to test his skills.   He loved being outside working in his yard and he especially loved being on the water, fishing and jet skiing with his children.

A self-proclaimed rolling stone, Richard, proudly did what he wanted when he wanted.   Each year, Richard, would travel between Michigan and Wisconsin to winterize and open his property, and often visited his brother in Florida in between.   Richard was a jokester, always pulling pranks, especially on his grandchildren, who he affectionately called “Hot Dog” and “Damn Fool”.

Always the expert conversationalist, Richard enjoyed visiting his neighbors.   Sometimes his visits were early in the morning and on occasion, before anyone was even awake.   His own home was open just the same, and he treated the neighborhood children as his own, sticking to his motto, “work first, then play’’, as long as their chores were complete, they could stay.

An avid sports fan, Richard always cheered on his Detroit teams, keeping up with baseball and the Tigers during the summer months.   When Fall arrived he would quickly shift his focus to football and did his best to encourage the lowly Detroit Lions.

Richard, age 79, of Monroe passed away on Thursday March 19, 2020 at his home under the care of hospice and surrounded by his loving family.   In addition to his parents his passing was preceded eight siblings and one grandson.

To send flowers to the family or plant a tree in memory of Richard Ferris, please visit Tribute Store
Monday
23
March