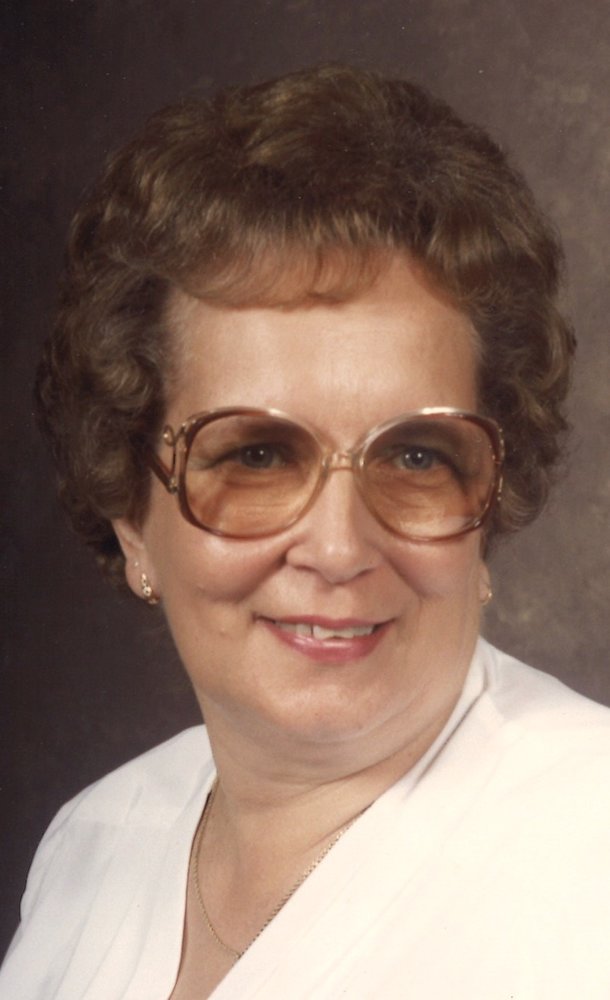 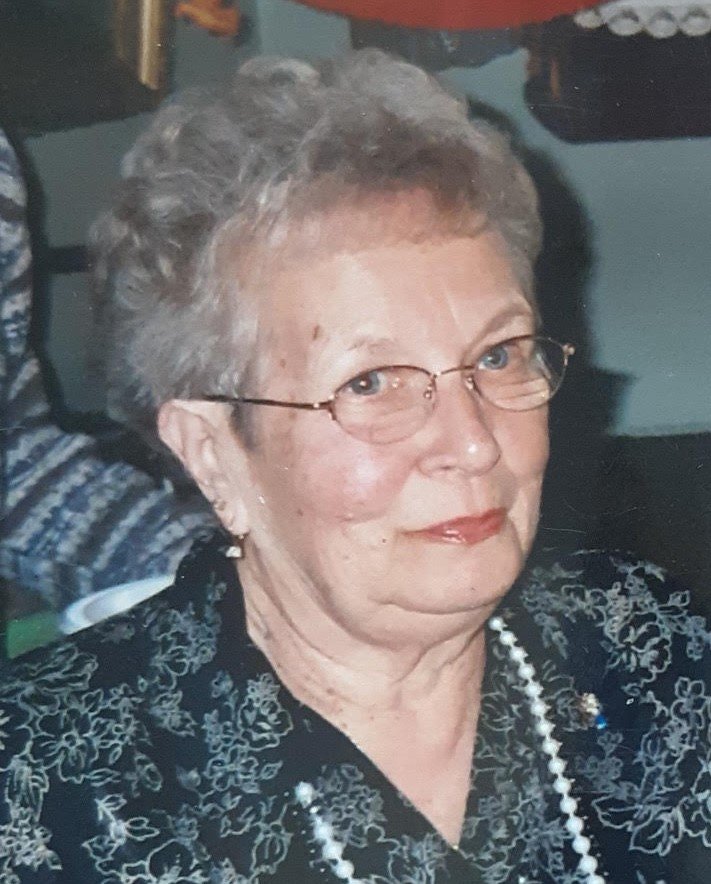 Barbara Alice Hiser was born in Petersburg on September 10, 1930.   She was one of four children born from the union of the late Hazen and Clara (Kohler) Hiser.  She was baptized and confirmed at St. Peter Lutheran Church.   Barbara graduated from Petersburg High School with the Class of 1948.   Following graduation, Barbara, would work for the hospital for several years as a Candy-striper.

On May 24, 1952 she married the love of her life, Walter Elwood Gerber at St. Peter, and they would be blessed with two children of their own.   Barbara would work more than thirty years as an accountant, first with Gladieaux Catering in Toledo and later with Sycor of Ann Arbor.   She would spend many years in Monroe employed by the State of Michigan before her eventual retirement.

Barbara was a very social, people person, but don’t be mistaken, at times she had a “my way or the highway attitude”.   She knew what she wanted and how it should be done.

Barbara and Walter lived very active lifestyles.   They enjoyed bowling in Deerfield and Bedford.   They were also avid sports fans, regularly attending Summerfield events having their own seats for baseball and basketball, and often assisted by keeping score.   She liked to keep up with recreation softball and the Detroit Tigers.

Barbara Alice Gerber, age 89, of Dundee passed away on Friday, February 7, 2020 at FountainView of Monroe.   In addition to her parents her passing was preceded by her husband on May 13, 2014; a daughter-in-law:  Pam Gerber; brother:  Paul Hiser; sisters:  Ruth Dohm and Ann Stec; and brothers-in-law:  Lester Dohm and Stanley Stec.

In lieu of flowers memorials are suggested to Summerfield High School or charity of donor’s choice.   Online guests may visit www.merklefs.com.

To send flowers to the family or plant a tree in memory of Barbara Gerber, please visit Tribute Store
Tuesday
11
February