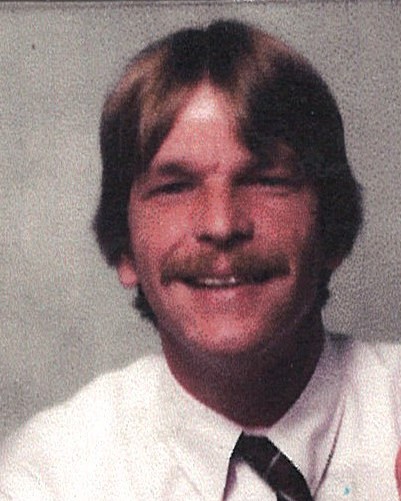 Mark Thomas Fletcher was born on July 16, 1960 in Detroit. He was the son of Thomas and Joan Mary (Cwiertniewicz) Fletcher.   Growing up in an Air Force home, Mark traveled a great deal and fondly recalled throughout his lifetime living in Japan and Thailand among other places.   He attended Monroe High School where he would meet the love of his life and future wife, Paula Belcher.   The couple would be joined in marriage on June 15, 1981 in Monroe and together they would be blessed with two children: Jason and Shauna.

Mark loved spending time with his children, hunting and fishing with Jason and Shauna.

Expecting his children and grandchildren to be independent, he taught his family many life lessons.    Mark was very skilled with his hands; from wrenching on cars or making improvements and repairs around the home. Mark ensured that his Children and Grandchildren learned the same self-reliance he prided himself on, often having them help on his projects, even when their job was as simple as holding the flashlight.

For many years, Mark, was employed by Benore as a Truck Driver. The highway was his second home and haven. In his downtime, Mark most enjoyed spending time with his beloved dogs and grandchildren; They were his entire world. From fishing trips and boat outings from Bolles harbor, to watching his closest four-legged companions run for hours in his favorite dog park. He was also looking forward to helping, best friend, Mike Kitts build his new home.

Mark Thomas Fletcher, age 59, of Monroe passed away unexpectedly at ProMedica Hospital on Monday, January 27, 2020 at 8:11pm, surrounded by family and loved ones.  In addition to his father his passing was preceded by his sister: Sharon Sulfaro and two grandchildren: Mikayla Fletcher and Devyn Rouser.

Friends may gather for a Celebration of His Life at 2:00pm on Sunday, February 2, 2020 at the Oakridge Estates Clubhouse, 75 Briarwood Trail, Monroe.

He was immensely loved, dearly cherished, and will be greatly missed.