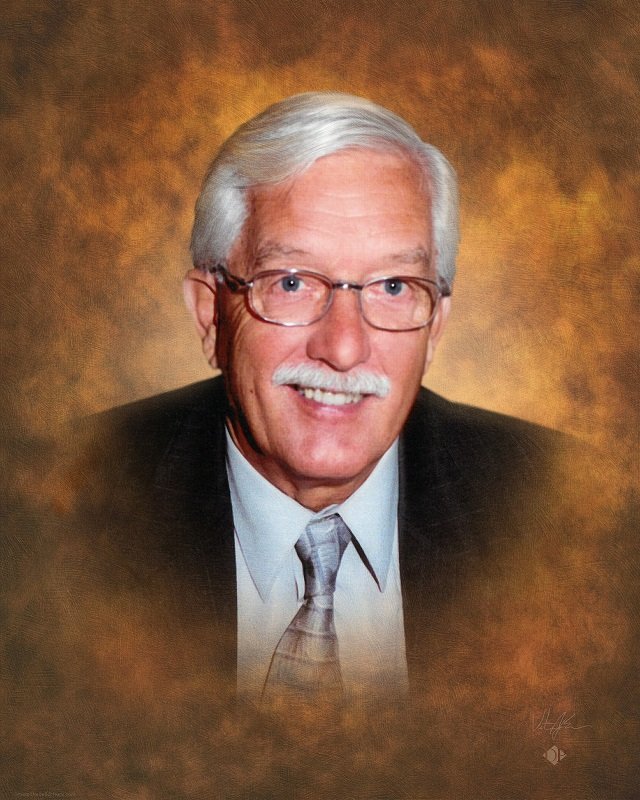 Obituary of David Lyle May

David Lyle May was born in Blissfield, Michigan on December 18, 1934.   He was the son of the late Hayes May and Tennie (Andrews) May.

David married the former, Lorraine Dermanelian.   He supported his family as a member of the International Association of Heat and Frost Insulators and Allied Workers, Local 25 in Detroit and also worked for Local 60 in Miami.   While living in Dundee, David was a member of St. Irene Catholic Church.   He had made his home in Florida for many years where he was a longtime member of All Saints Catholic Church.   At All Saints, David enjoyed serving, working, and worshipping.  He also enjoyed traveling, cruising and especially loved interacting with the children at his church and school.

David Lyle May, age 85, of Sunrise, Florida formerly of Dundee passed away on Saturday, January 25, 2020.   In addition to his parents his passing was preceded by a brother:  Kenneth May.

In lieu of flowers, the family requests memorial donations be made to Faith Farm Ministries, Ft Lauderdale, Florida.   Online guests may leave words of inspiration and comfort or share a photo by visiting www.merklefs.com.

To send flowers to the family or plant a tree in memory of David May, please visit Tribute Store
Tuesday
4
February

Mass of The Resurrection