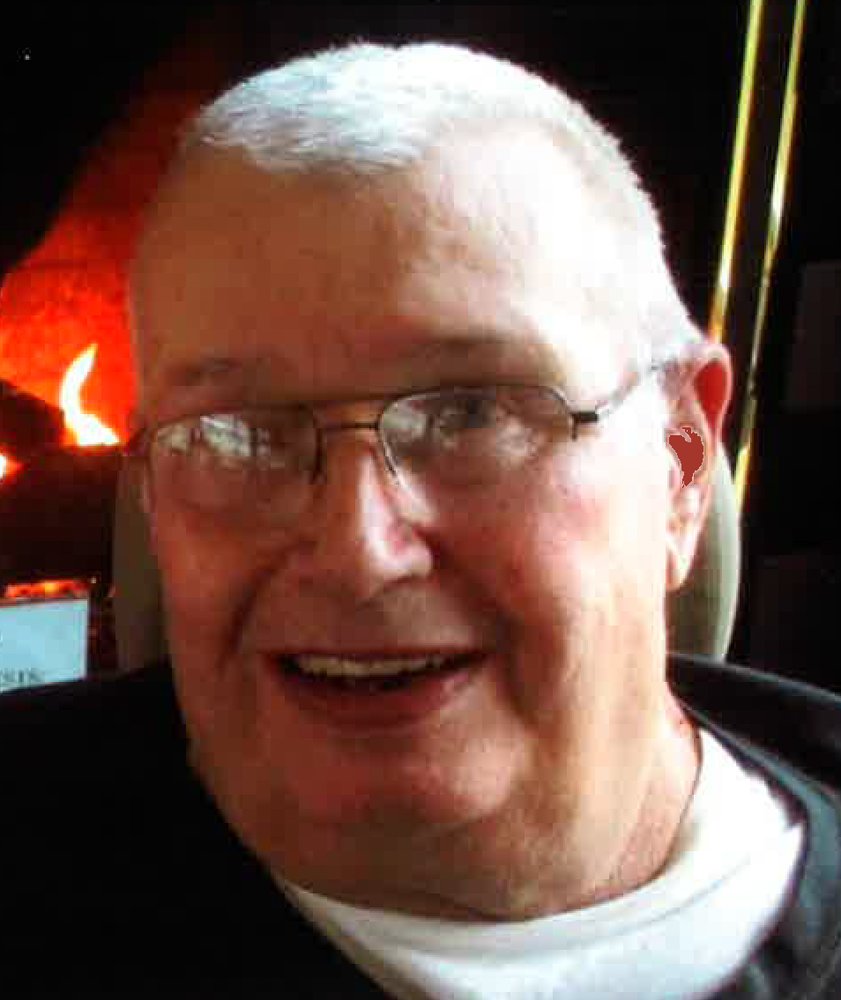 Joseph “Joe” Meader was born in Toledo on June 23, 1938.  He was one of four children born from the union of the late Ernest John Meader and the late Margaret E. (Pfeiffer) Meader. Joe graduated from Monroe High School with the class of 1956.

Joe married the love of his life, Carol Ann Sartor, on June 14, 1958, at St. Agnes Catholic Church in Toledo. The couple was blessed with three children. To support his family, he worked as a machine operator for Dana Corp for 30 years, retiring in 1988.

Joe would go out of his way to help anyone. He was a life-long member of the Monroe County Rod and Gun Club and was the 1973 Michigan State Trap Shooting Champion. He held numerous other titles and trophies for trap and skeet shooting. Joe was an avid deer hunter in his earlier years, his favorite spots were northern Michigan and Pennsylvania.

More than anything, Joe’s family was the center of his life. He was a devoted, loving husband and father. He instilled in his children the importance of honesty, integrity, and hard work. His best buddy in the whole world was his son. They were inseparable and did everything together. Joe’s Catholic faith was vital to him and guided him throughout his life. He was a lifelong member of St. Joseph Catholic Church in Erie.

Joseph “Joe” Meader, age 81, of Erie passed away at his home on January 17, 2020.  In addition, his passing was preceded by his parents, his brother-in-law:  Jerry Powell, and his close cousin and friend:  Dick Reau.

In lieu of flowers, memorial contributions are suggested to either the Crohn’s and Colitis Foundation, or the Diabetes Foundation.   Online guests may visit www.merklefs.com.