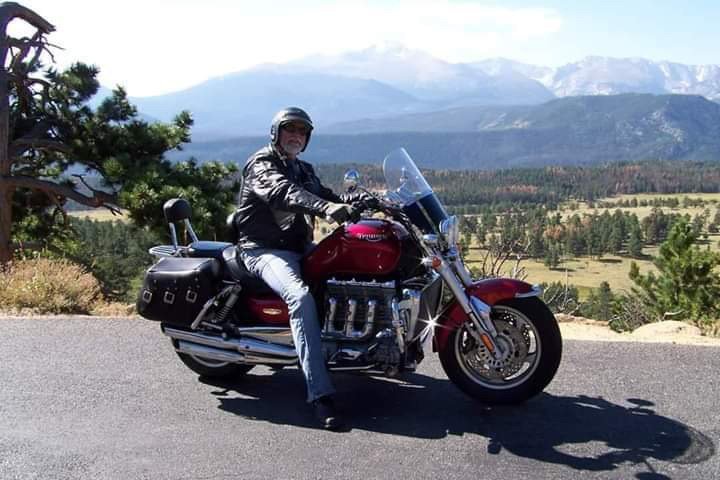 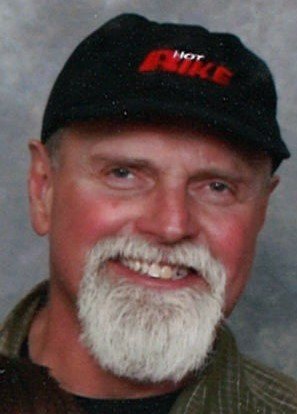 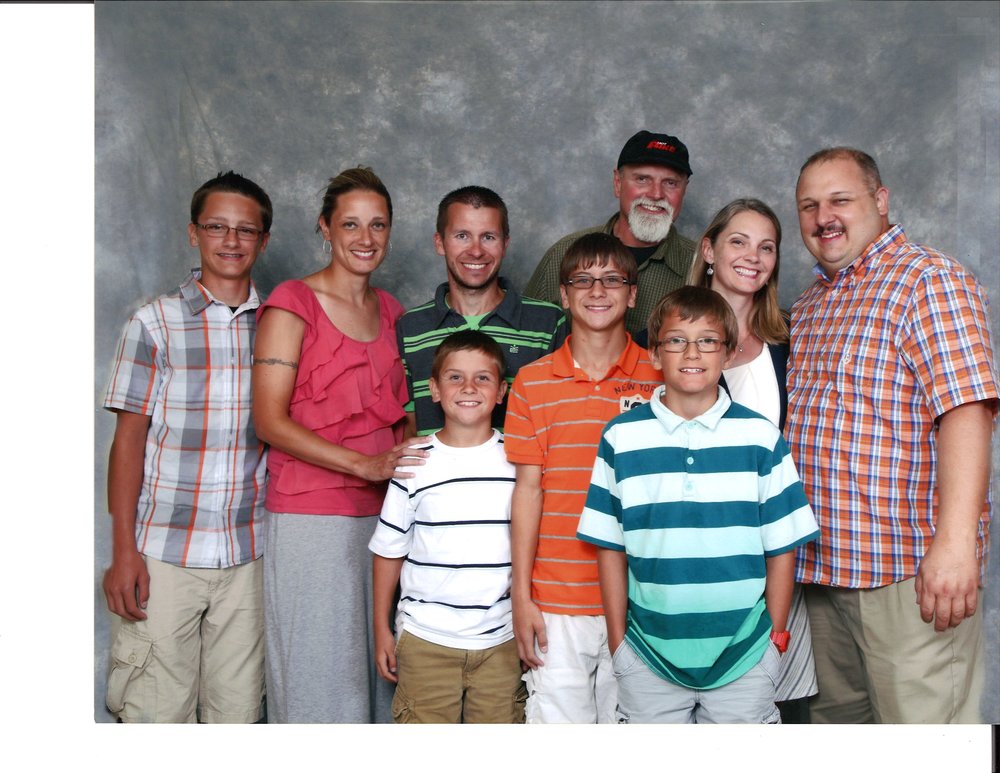 Bobbie Keith Mack was born in Monroe on August 5, 1954. He was one of six children born from the union of Lowell Eugene Mack and Carrie Anna (Bowman) Mack Bailey.   Bobbie attended Erie Mason High School and graduated with the class of 1972.

Bobbie enjoyed working and was an extremely hard worker.   He often proudly put in 100 hours per week, going from one job to the next.   Bobbie would spend more than thirty years employed in the steel industry for Northstar, MAC, and finally Gerdau as a Hi-Low Operator.

A man of strong Christian faith, Bobbie stayed very active with his congregation, Union Street Missionary Baptist Church.   He happily supported many of the ministries with his time and treasures.   Bobbie also took great joy in sharing his faith with his family, being quite diligent about taking his grandchildren to church and Sunday School.

Bobbie’s biggest passion in this life was his love for speed.   He often accomplished speed on his four motorcycles and the longer the ride the better.   He took great delight in his collection owning a Triumph, a Harley, a Victory, and a Kawasaki.   Bobbie most certainly will be remembered for his dry sense of humor and his ability to show his love and affection through aggravation.

Bobbie Keith Mack, age 65, of Monroe passed away unexpectedly on Thursday, January 9, 2020 at Henry Ford Hospital in Detroit.   His passing was preceded by his father:  Lowell Eugene Mack and stepfather:  Jesse Bailey.

Memorials are suggested to the Union Street Missionary Baptist Church.   Online guests may leave words of inspiration and comfort or share a photo by visiting www.merklefs.com

To send flowers to the family or plant a tree in memory of Bobbie Mack, please visit Tribute Store
Monday
13
January