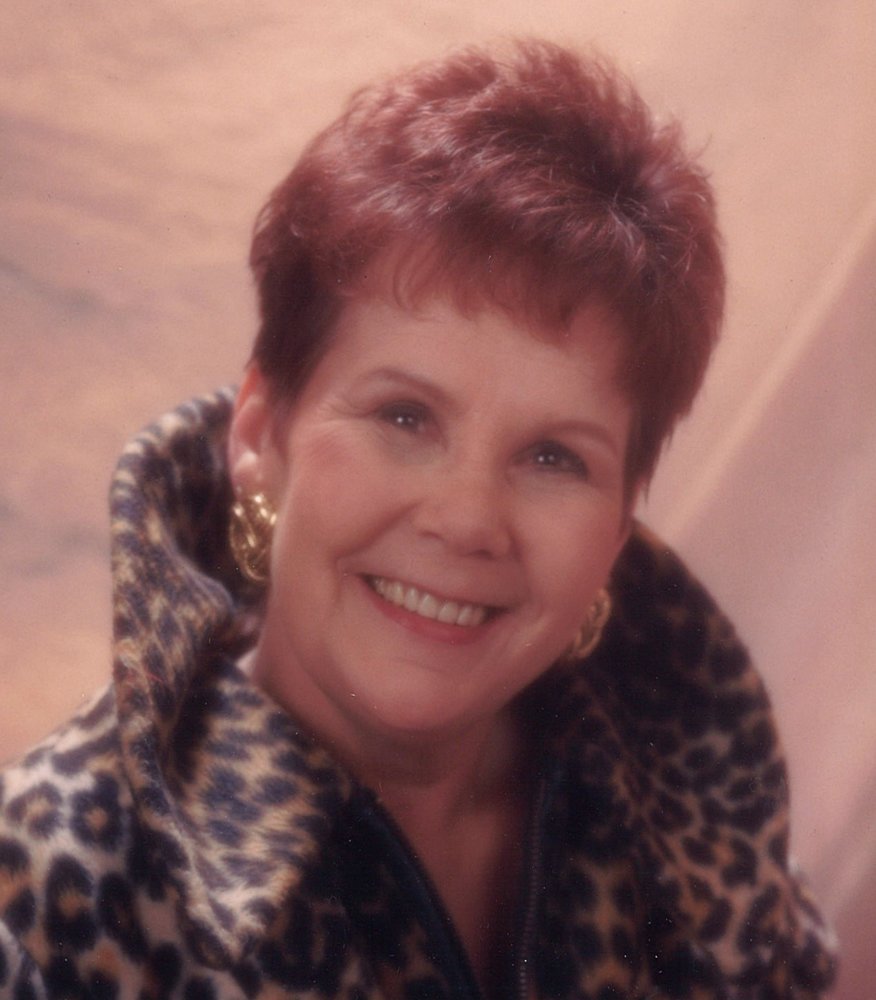 Judith Irene Hadcroft was born in Detroit on February 9, 1942.   She was one of four children born from the union of the late Kenneth Hadcroft and the late Irene (Sturgis) Hadcroft.   She grew up in Dearborn attending Edsel Ford High School.

Judy would be blessed with the arrival of a son:  James Stowers.   She would teach James the value of hard work.   She was also very personable having the ability to strike up a conversation with anyone, and extremely knowledgeable about a plethora of subjects.   These personality traits served her very well in her chosen field of sales.   For many years, Judy, worked as an advertising executive for Monroe’s own Tower 98.   She later would be employed by the Low Payment King, Ralph Mahalak Jr. and Monroe Dodge.   Judy then spent several years with manufactured housing for Franklin Homes before taking a medical retirement in 2004 due to declining health.

Judy knew how to be a friend, pulling hers in close, and not allowing others to bring her down.   She was a Monroe County resident for many years.  Being a caregiver at heart, she made her home in Cheboygan to help care for her ailing parents before returning to Monroe.  Judy also loved listening to music, mainly rock and country, but Elvis Presley gospel was by far one of her favorites.  She was an avid NASCAR fan and loved animals.

Judy, age 77, of Monroe, passed away at 12:32am on Tuesday, January 7, 2020 at ProMedica Monroe Regional Hospital.   In addition to her parents, her passing was preceded by a brother:  Theodore “Ted” Hadcroft and her infant son, Charles James.

In lieu of flowers, memorial donations in her honor are suggested to the Somers Family.   Online guests may visit www.merklefh.com.

To send flowers to the family or plant a tree in memory of Judith Somers, please visit Tribute Store
Sunday
9
February