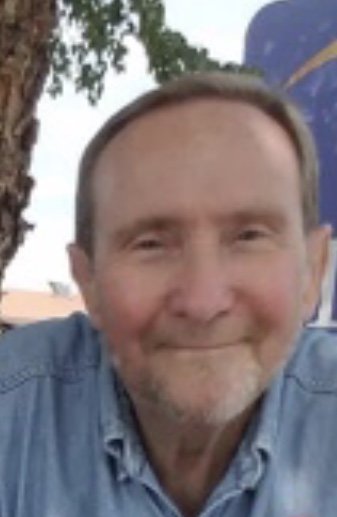 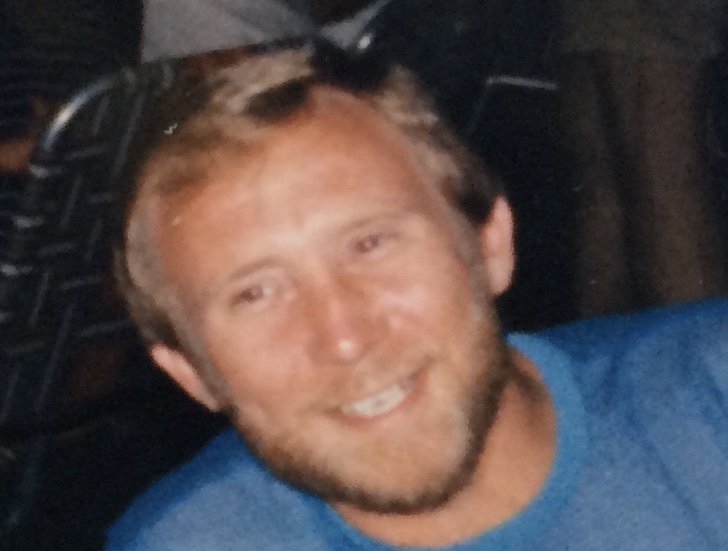 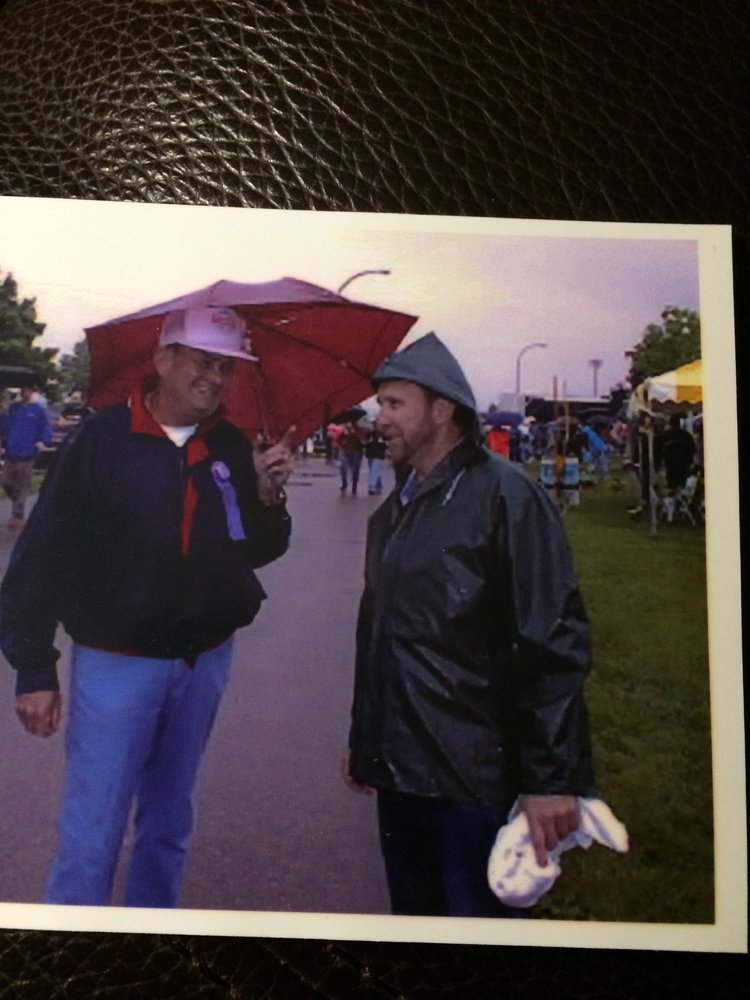 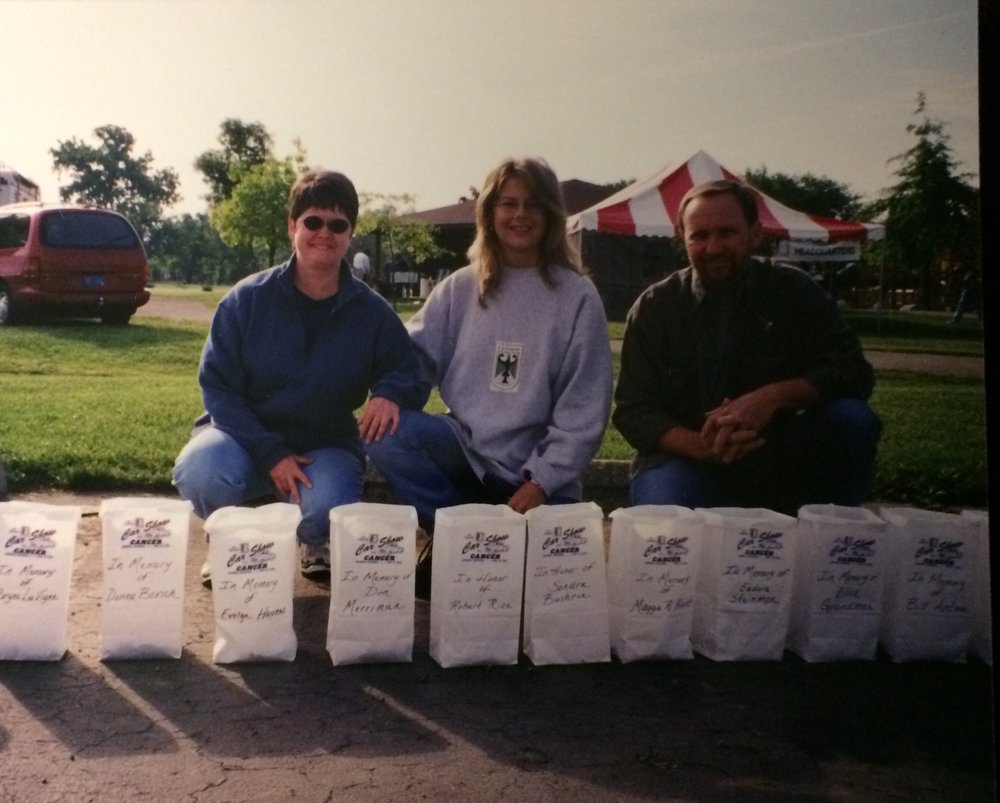 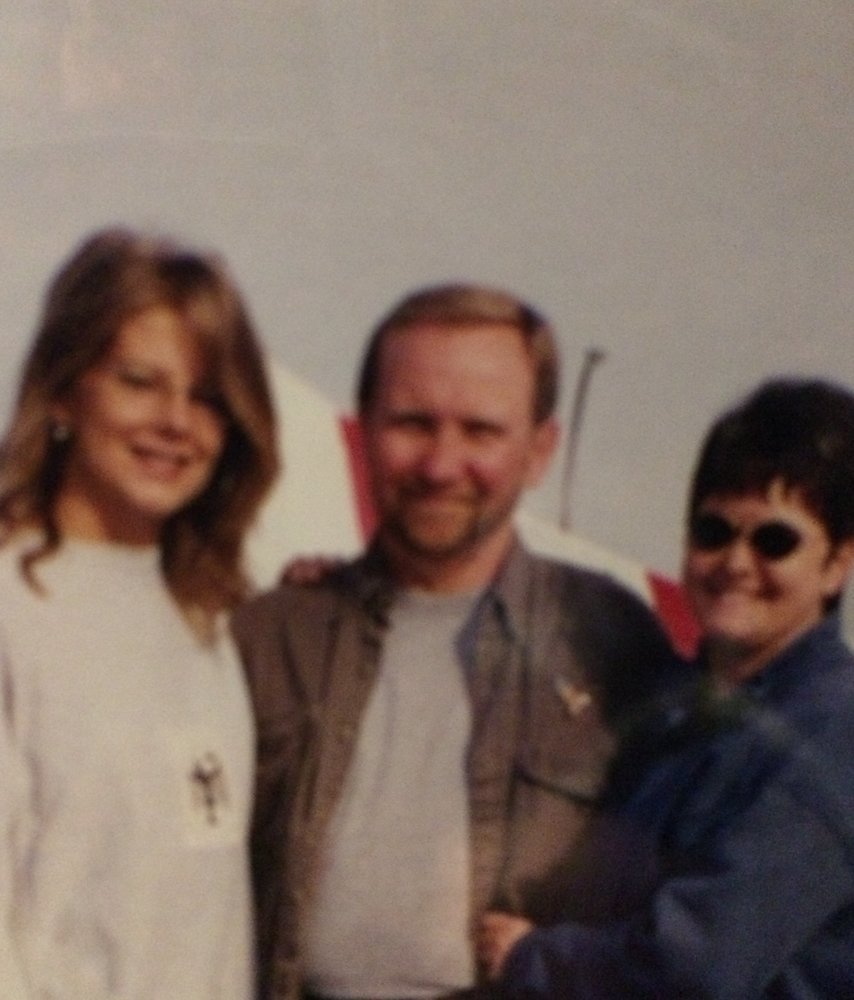 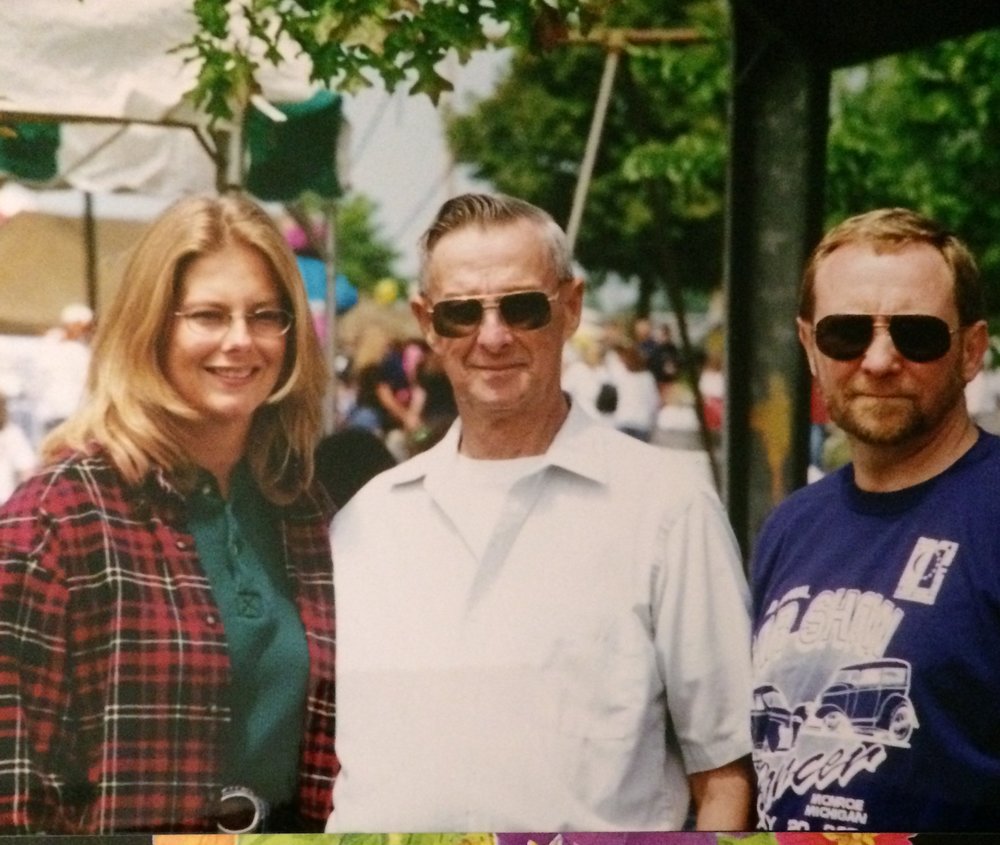 Sam Leach left this life in the early morning hours of Monday, December 16, 2019 at ProMedica Monroe Regional Hospital, to be seated around his family table in heaven.

He was born on February 13, 1947 in Monroe the only child of the late Avon and Ruby (Monday) Leach.   Sam graduated from Monroe High School in 1965, and was drafted in 1966.   He served his country as a Sergeant in the United States Army before being discharged in 1968.

Sam worked at Union Camp and Ace Paper.   He received his Electrician’s license after completing the Electrical Apprentice Program at Monroe County Community College.   Sam then went to work for DTE at Fermi and Monroe Power Plant, where he retired in 2005 after working twenty-five years in the maintenance department.

Before his retirement he kept busy by being involved in the Community Services at DTE for 14 years.   He organized car shows for the Relay for Life for more than 11 years, and was also a volunteer for the Friends of Fairview.

Sam had many treasured friendships in his lifetime.   Some of his special friends helped him build his home and restore many cars.

From a young age, Sam enjoyed hunting and fishing, only recently giving it up because of health issues.   He enjoyed photography and has taken hundreds of candid shots with his camera of animals in their natural state, many beautiful scenic views, plus every car he had owned or restored.

Sam attended countless car shows and swap meets with his National Street Rod Association friends and he stayed active in the Monroe Lodge 27, Free and Accepted Masons.   Most recently Sam did a lot of woodworking.   But he especially enjoyed traveling to the Great Smoky Mountains and spending time with his family.  On his travels he and Twila had made it to Alaska twice, first on a cruise and the next time was an RV trip.

To cherish his memory, he leaves his partner of forty years and wife:  Twila Trowbridge; his baby sister born after he graduated from high school whom he adored always:  Pam (Steve) Herman; niece:  Chrissy Herman; and great nephew:  Ryker Kai Dickey.

Friends may gather from 2:00pm-7:00pm on Saturday, January 4, 2020 at Merkle Funeral Service, South Monroe; 14567 South Dixie Highway (734)241-7070.   Twila requests that guests bring a written, personal memory of Sam to be added to her notebook.   This will become a keepsake that she will cherish forever.   A Masonic Service will follow at 7:00pm also at Merkle’s.   Online guests may visit www.merklefs.com.

Sam was always willing and wanting to help others.   A longtime patient at the University of Michigan Hospital, Sam, knew everyone there!   He selflessly enrolled in four different drug studies at U of M and one of the drugs was fast tracked and approved so everyone got the benefit of the drug as a treatment option. Sam’s care was astounding at U of M and for that he was extremely grateful.

If you crossed paths with him in this life, I’m sure that he made you laugh or smile or at least left you wondering, and that is how he would want you to remember him.

Sam believed strongly in helping others and in lieu of flowers memorials in his honor are suggested to the following charities:  Project Second Chance of Monroe, Monroe Relay For Life, or International Myeloma Foundation.