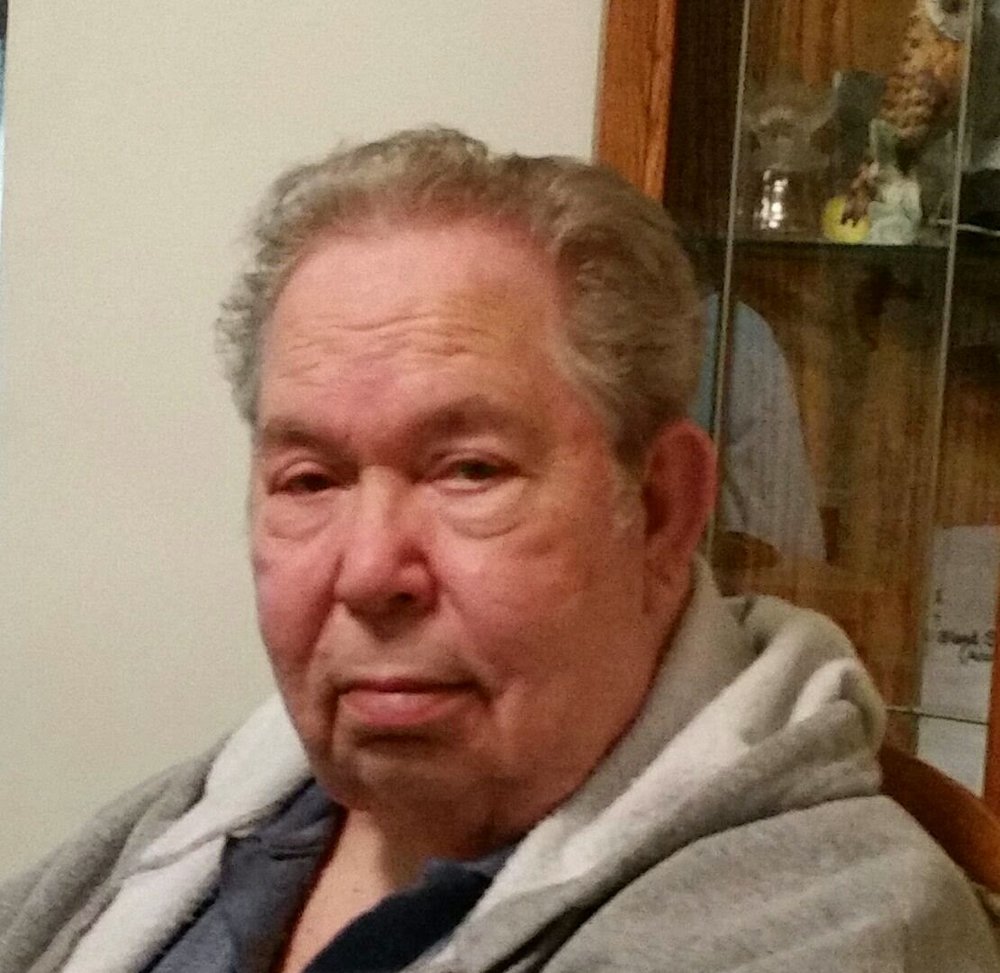 Lyle Curley was born in Monroe, Michigan on January 3, 1935.   He was the only son of three children born from the union of the late Lyle and Frances (Kiger) Curley Sr.   He attended Monroe Schools and graduated with the Class of 1953.

Lyle married the former Shirley Aichler on August 6, 1955 at St. Michael Church.   Soon after he would take employment with General Mills in Toledo.   Lyle wasn’t afraid to work hard.   He was good with his hands and very knowledgeable, working in the Maintenance Department.  In October of 1957, Lyle was drafted into the United States Army.   He would serve his country honorably until his discharge in October of 1959.   He returned to General Mills where he also served on the Fire Brigade.   His career would span forty-five years before retiring in 2000.

Lyle and Shirley would be blessed with two children:  Randy and Karen.   He balanced the needs of his family, being very active in their lives, always finding many ways to encourage and support them.   In 1965, he joined the LaSalle Township Fire Department.   Service to community was a passion for Lyle.   He steadily rose through the ranks eventually becoming the Assistant Chief.

Lyle was also elected to three terms, serving twelve years on the LaSalle Township Board as a Trustee.   He represented the township on the Board of Review, Planning Commission, Zoning Board of Appeals, and on the South County Water Board.

Lyle enjoyed working in his workshop building things and woodworking.   He enjoyed watching old cowboy movies with John Wayne being his favorite actor.

Lyle, age 84, of LaSalle passed away at Ebeid Hospice Residence on Saturday, November 30, 2019.   In addition to his parents his passing was preceded by his son:  Randy in July of 2008; and a sister:  Twila Ready.

Friends may gather from 2:00pm-8:00pm on Wednesday, December 4, 2019 at Merkle Funeral Service, South Monroe; 14567 South Dixie Highway (734)241-7070 where a fire department walkthrough will commence at 6:00pm.   A Celebration of His Life will take place at 11:00am on Thursday, December 5, 2019 also at Merkle’s with Sister Kate O’Brien SSIHM officiating.   Procession will follow to Roselawn Memorial Park where graveside services will be under the auspices of Monroe VFW Post 1138.

Memorials are suggested to the Curley Family.   Online guests may visit www.merklefs.com.

Celebration of Life for Lyle Curley