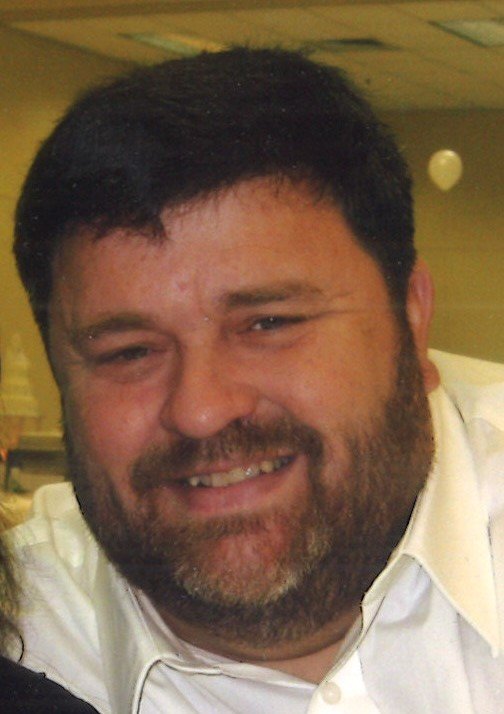 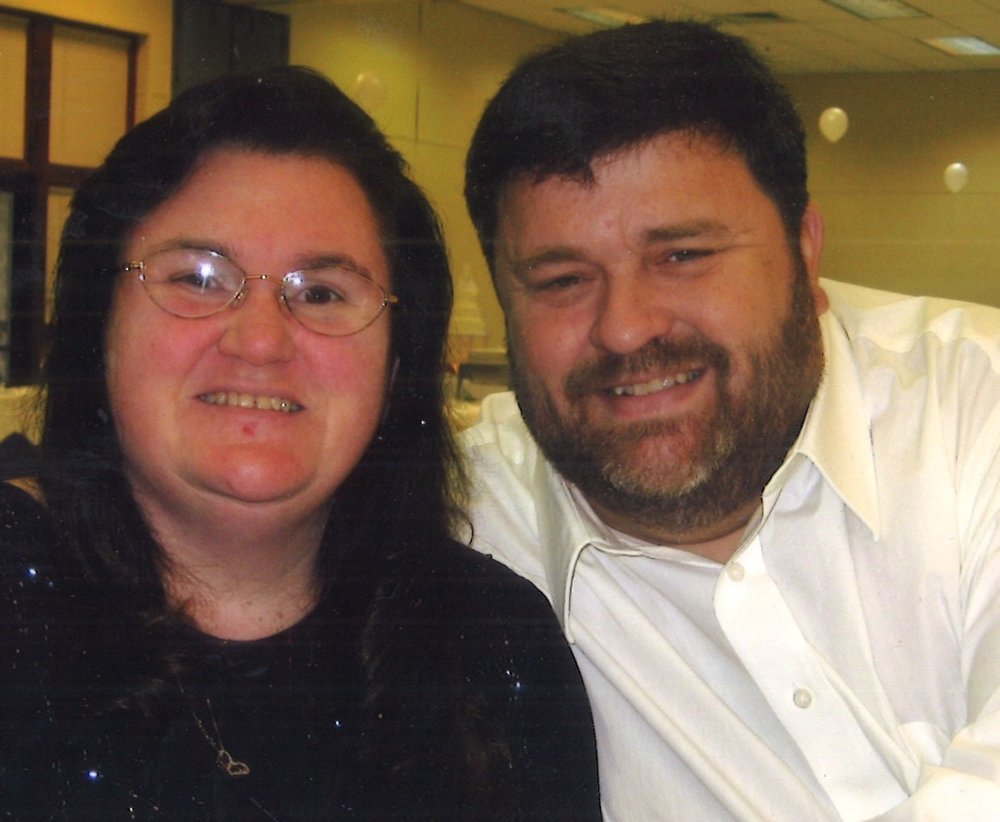 Louis Elbert Wherry was born in Ypsilanti, Michigan on February 16, 1960.  He was one of three boys born from the union of the late Boyd “Ray” Ethel (Calhoun) Wherry.   He was a 1978 graduate of Willow Run High School.

Louis married the love of his life the former Karen A. Kibert on June 20, 1982.   The couple would be blessed with the birth of one daughter.   Louis was a hard worker willing to work at times three jobs to provide for his family.   He was employed by Pfizer for more than twenty years before taking a medical retirement in 2012.  Louis worked as supervisor in the shipping and receiving department and had also served as a chauffeur for the CEO from time to time.

Louis enjoyed playing his special mandolin.   He also liked to attend the Milan Bluegrass Festival.   He was an avid hunter enjoying deer as a young man and later in life hunting turkey.   Louis had also enjoyed fishing.

Louis Elbert Wherry, age 59, of Ypsilanti passed away at home unexpectedly on Wednesday, November 27, 2019.   In addition to his parents his passing was preceded by his wife:  Karen on March 31, 2012; his mother and father-in-law:  Betty and Junior Turner; and a brother:  Robert Wherry.

To cherish his memory Louis leaves a beloved daughter:  Melissa Wherry-England and son-in-law:  Glenn, whom he thought of as the son he never had, of Monroe; a brother:  Boyd (Donna) Wherry of Montana; a grandson:  Louis Noble England of Monroe; three brothers-in-law:  Rev. Bill (Anita) Kibert of Sneadville, Tennessee, Rev. Jeff (Denise) Kibert of Maryville, Tennessee, and Kenneth (Diane) Turner of Harrogate, Tennessee; and several nieces and nephews.

Friends may gather from 2:00pm until 8:00pm on Monday, December 2, 2019 at Merkle Funeral Service, South Monroe; 14567 South Dixie Highway (734) 241-7070 where a Masonic Service will take place at 7:00pm.   A Celebration of His Life will take place at 11:00am on Tuesday, December 3, 2019 also at Merkle’s with Reverend Bill Kibert, his brother-in-law and Reverend Jake Clawson co-officiating.   Procession will follow to Roselawn Memorial Park in LaSalle for burial.

To send flowers to the family or plant a tree in memory of Louis Wherry, please visit Tribute Store
Monday
2
December