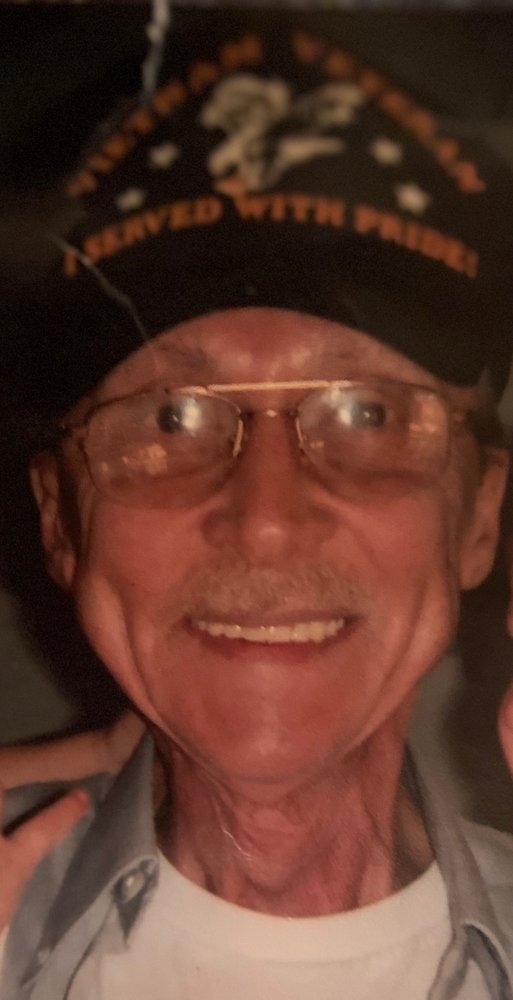 Robert Clifford Keener was born in Fall River, Massachusetts on May 28, 1947.   He was one of two sons born from the union of the late Clifford and Mary (Bisbano) Keener.   The Keener family would move to Michigan when Bob was young so his father could find work.   Bob attended Monroe High School through the twelfth grade.   He would leave school prior to graduation enlisting in the United States Navy where he served his country honorably during the Vietnam War.   He would later receive his honorary diploma.

Bob married the love of his life, Deborah Ann Snyder on February 14, 1967 in Monroe.   For many years he supported his family as a member of Laborer’s Local in Monroe.   He would work in the construction industry for more than twenty years on many projects including at Edison and Fermi.

Bob was proud of his military service.   He was a lifetime member of the Veterans of Foreign Wars Post in Newport where he had served as former Junior Vice Commander and had operated the Friday night fish fry for many years.

Robert loved classic cars and NASCAR.   He enjoyed the company of others and hosting cookouts to bring everyone together.   Bob was an avid fan of the Miami Dolphins.

Bob, age 72, of Monroe passed away at his daughter’s home on Wednesday, November 27, 2019.   He had been under Brandy’s care and of Care Team Hospice.   In addition to his parents his passing was preceded by his beloved wife:  Deborah Ann in 2008; his son:  Robert Clifford Keener II in 2018; and a son-in-law: Lorne Craig.