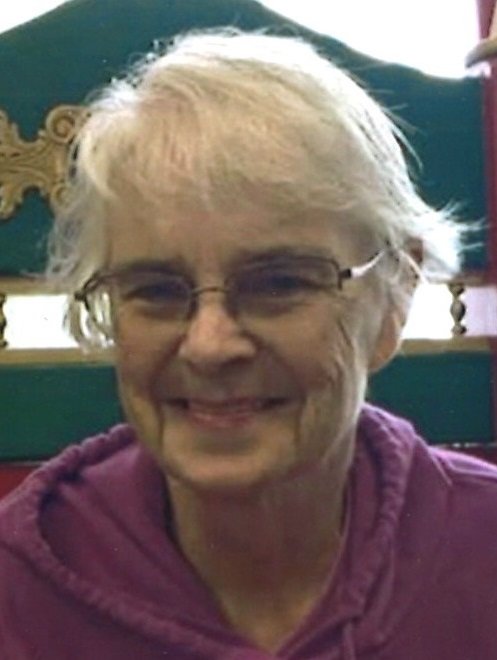 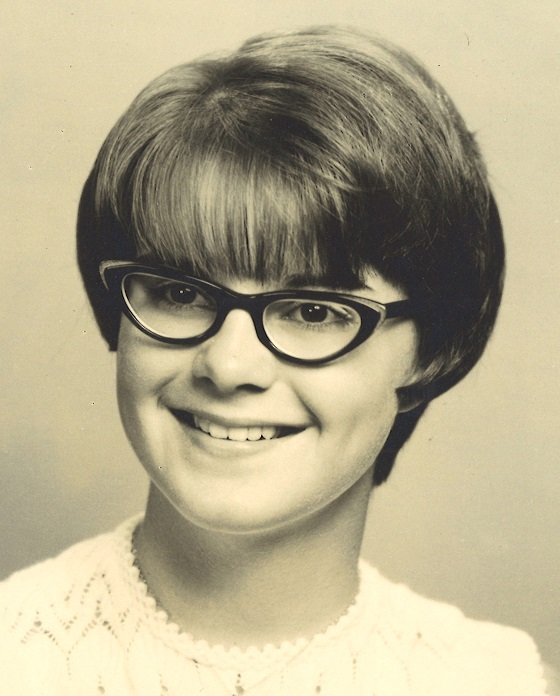 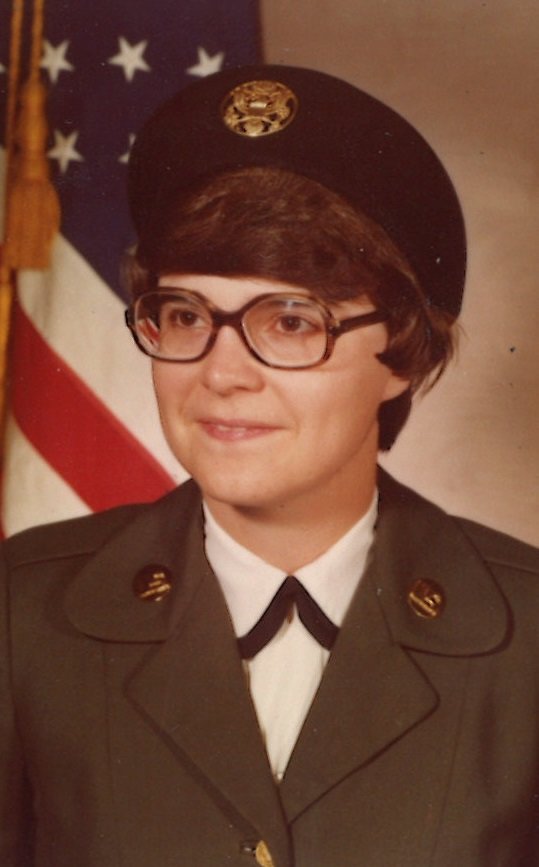 Vicki Lynn Adams was born in Peoria, Illinois on October 15, 1951.   She was the only daughter of three children born from the union of the late Ralph K. and Mary (Leggett) Adams.   Vicki was a 1969 graduate of Washington High School.   In 1978 she joined the United States Army.   She obtained the rank of Sergeant.  Vicki reenlisted several times and served during the Persian Gulf War being honorably discharged in 1995.

Always being on the move, Vicki wasn’t one to let the grass grow under her feet.   She wasn’t afraid of hardwork and certainly looked forward to new challenges.   She helped to provide for the needs of her family with various forms of employment including being a cook at Deland Weldon School District, working for General Cable Corporation, employed by the post office, licensed as a Home Day Care Provider, and even operated a roller rink in Illinois.   Vicki spent ten years as a Laboratory Tech at Mercy Hospital Clinics in Berryville, Arkansas.

From her marriage to Clarence Jim Smith, also an Army veteran, Vicki, was blessed with the birth of three children.   In addition to working outside the home, somehow, she found time to be a fabulous cook and meticulously keep a neat, clean home.   She enjoyed sewing, gardening, and canning.   Vicki was an avid reader of thriller novels.

Vicki Lynn Adams-Smith, age 68, of Dundee passed away at 4:15pm on Thursday, November 21, 2019 at Oasis Senior Living in Adrian.   She had been under the care of Hospice of Lenawee.   In addition to her parents, her passing was preceded by a brother:  Jack Adams.

In lieu of flowers, memorials are suggested to Hospice of Lenawee.   Online guests may visit www.merklefs.com.

The family wishes to express their gratitude to Hospice of Lenawee and Oasis Senior Living for their superior care.

To send flowers to the family or plant a tree in memory of Vicki Adams-Smith, please visit Tribute Store
Tuesday
26
November