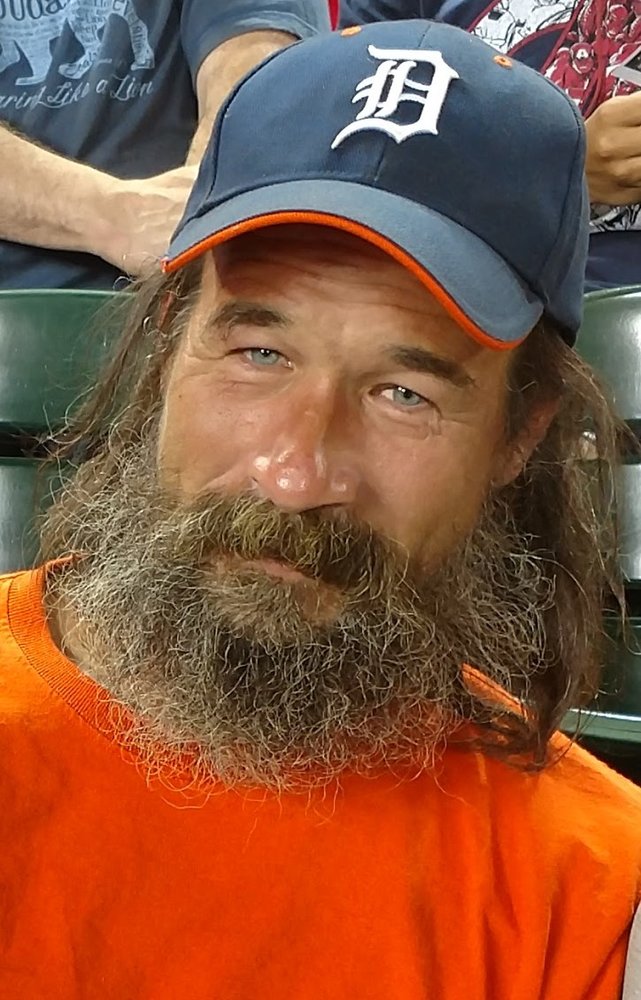 Wayne Arthur Dusseau Jr. was born on May 12, 1972 in Monroe, Michigan.  He was the son of the late Wayne Arthur Dusseau Sr. and the late Beverly (Yinger) Dusseau.   The young family including, Wayne, and his three siblings would move to Colorado where he grew up and attended school.   He graduated in 1990 from Brush High School in Brush, Colorado.

Wayne was an avid reader and knowledgeable about many subjects.   He was also a hard worker taking great pride in whatever he set his mind to.   For many years he worked as a derrickhand on oil rigs throughout the country, a position he truly loved.

More than anything in this world, Wayne valued his relationships.   He loved hanging out with family and friends.   He was an excellent cook, and with a passion for cooking it seemed that everything he made surely was to the diner’s delight.   When Wayne did manage to have down time, he could often be found playing on his computer.

An avid sports fan, Wayne, could be counted on to cheer on his hometown teams; The Detroit Tigers and Detroit Lions.  Although, he wasn’t always pleased with the outcome he enjoyed catching a game whenever he could.

Wayne Arthur Dusseau Jr., age 46, passed away unexpectedly on Saturday, November 16, 2019 at his home in Lasalle, Michigan.   His passing was preceded by his parents.  To cherish his memory, Wayne leaves two brothers:  Tim (Crystal) Dusseau and Eric (Farrah) Dusseau; one sister:  Tishy Dusseau; and his two biological sons: Tristen Rolstad and Trenton Rolstad both of Nebraska.