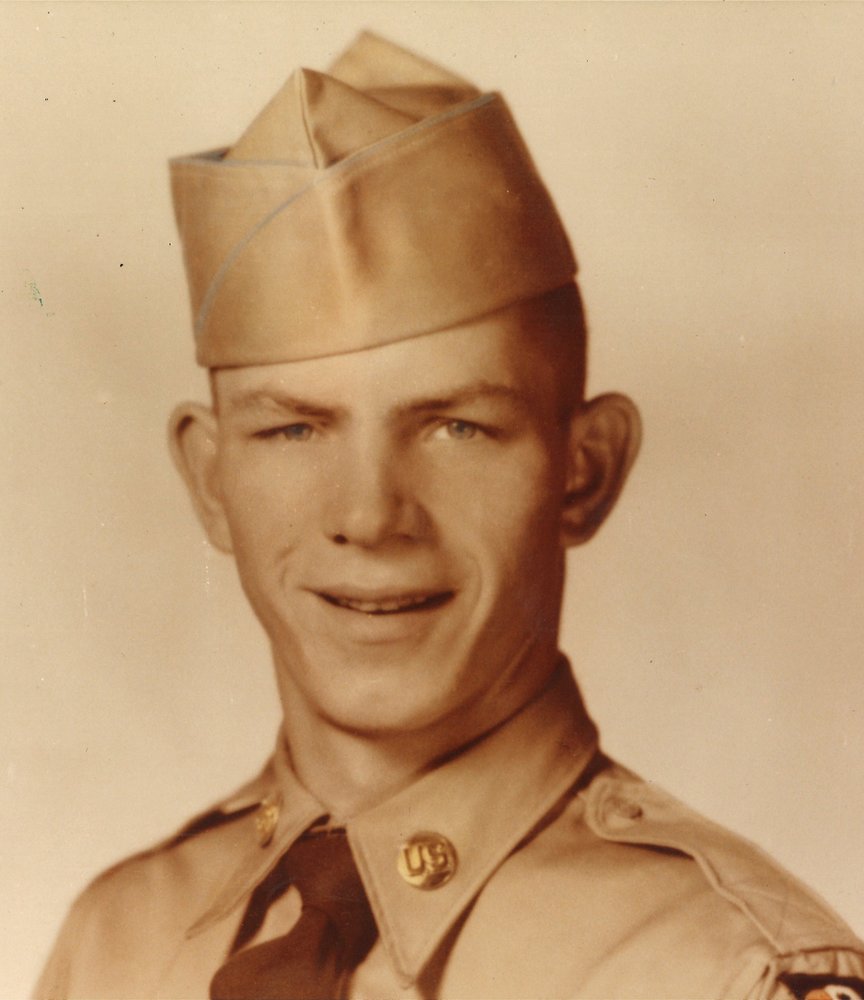 Zebulum Alley Jr. was born in South Carolina on January 31, 1937.   He was one of three children born from the union of the late Zebulum and Vera (Parnell) Alley Sr.   Following his high school graduation, Zeb, joined the United States Army where he proudly served his country obtaining the rank of Sergeant First Class in the 101st Airborne.   Zeb worked as a mechanic, and would serve three tours of duty in Vietnam during his military career which would span from 1955-1977.

Family was of the utmost of importance in Zeb’s life.   When he wasn’t spending time with his family he could be found hanging out in his barn or fiddling around wrenching on trucks.   After Zeb’s retirement from the Army he would continue to support his family as a truck driver.

He married the former Bette Sharkus on January 29, 1983 in Chalmette, Louisiana.   Proud of his military service, Zeb, was a lifetime member of the Veterans of Foreign Wars Post 4093 in Carleton.   When he had free time, he thoroughly enjoyed watching football at any level.  He was also an avid fan of NASCAR and WWE wrestling.

Zeb Alley Jr., age 82, of Newport passed away on Friday, November 8, 2019 at his home.   He had been under the care of Residence Hospice.   In addition to his parents his passing was preceded by a brother: George Walter Alley and a sister:  Carole Klimmek.

A memorial Mass will take place on Saturday, November 23 at 11 am. at St. Charles Catholic Church, 8033 North Dixie Highway Newport, MI.  An urn burial will take place at St. Charles Cemetery of Newport following the Mass with military honors to be rendered. Merkle Funeral Service, North Monroe; 2442 North Monroe Street (734) 384-5185 has been entrusted with his arrangements.

Online guests may leave words of inspiration and comfort, or share a photo by visiting www.merklefs.com

Service at a later date

Urn to be buried at St. Charles Cemetery immediately following the mass. Military Honors to be rendered.
Share A Memory
Send Flowers