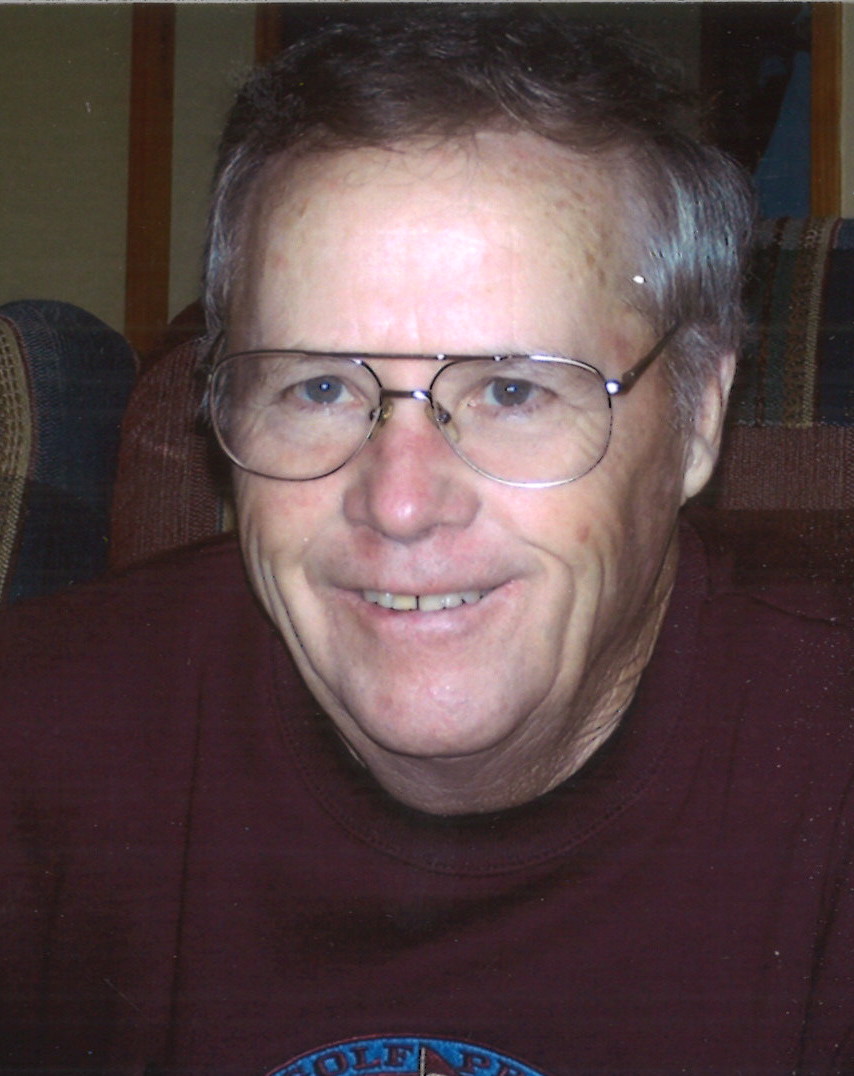 Samuel William LaFountain was born in Monroe on July 15, 1939.   He was one of seven children, born from the union of the late Elmer LaFountain and the late Florence (Thorton) LaFountain.   He was a 1957 graduate of Monroe High School.

Samuel was an amazing father, quite the handyman he could fix anything.   He could be stubborn, but was very supportive and cared for the needs of his children diligently.   He provided for his family as a laborer for the Monroe County Road Commission for thirty-four years.   An avid bowler, Frenchie, bowled at Flat Rock Lanes and Nortel where he would meet his wife Janice.

Samuel enjoyed staying active in his community.   He was a former member of the Lewiston Moose, member of the Thunder Bay Eagles, and a Friend of the Newport Veterans of Foreign Wars Post.   Samuel was an avid outdoorsman.   Many wonderful memories were made at the Up North cabin in Lewiston where Frenchie spent countless hours deer hunting and fishing.   He had also enjoyed golfing, playing horseshoes, and softball.

Frenchie was quite the lady’s man, none so more than when he was tailgating for his favorite teams, either University of Michigan Football or the Detroit Tigers.   He was a pro at flip cup and beer pong.   He was particularly fond of his four-legged companions.

Samuel has shared a special bond with his grandson, Kain, since the day he was born.  Kain was always willing to help his grandfather out with anything he ever needed.

Frenchie, age 80, of Newport passed away unexpectedly on Tuesday, November 5, 2019.   In addition to his parents his passing was preceded by his wife Janice, a son:  Brian and six siblings:  Albert, Charles, Norman, Florence, Hazel, and Mildred.

Friends may gather from 2:00pm-8:00pm on Thursday, November 7, 2019 at Merkle Funeral Service, 2442 North Monroe Street (734)384-5185.   Guests are encouraged to wear their favorite University of Michigan swag.   A Celebration of His Life will take place at 11:00am on Friday, November 8 also at Merkle’s.   Procession will follow to Roselawn for burial.

To send flowers to the family or plant a tree in memory of Samuel LaFountain, please visit Tribute Store
Thursday
7
November