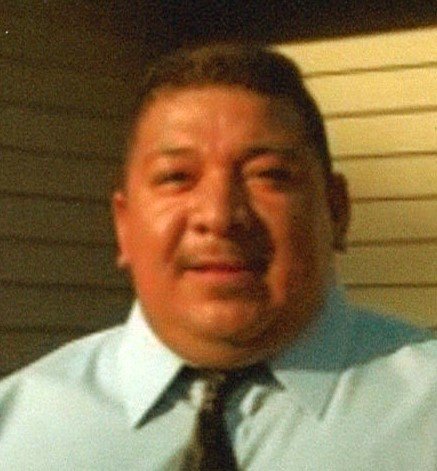 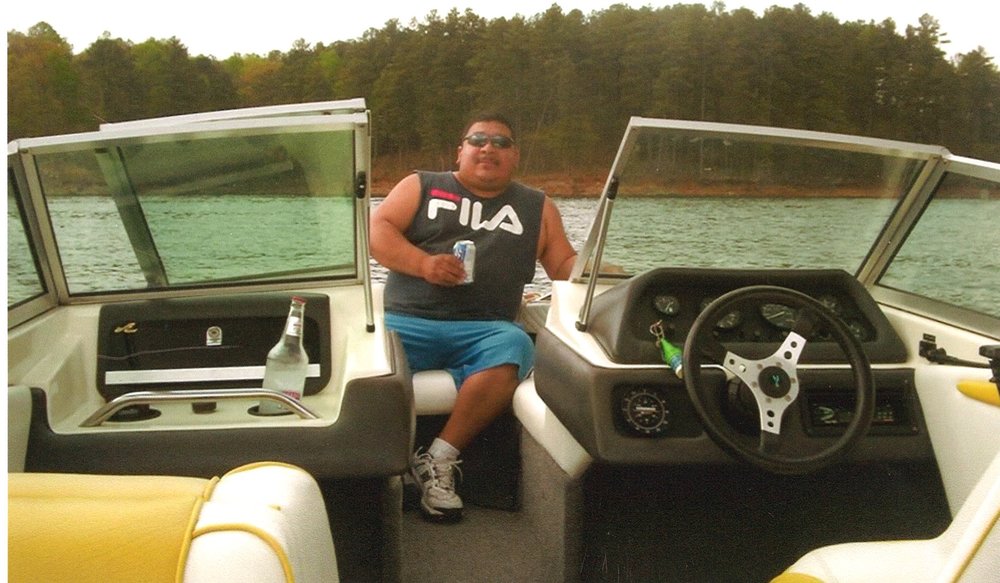 Domingo John Billegas was born on November 25, 1967 in Monroe   He was the youngest of eight children born from the union of the late Martin Billegas and Mary (Lozano) Billegas.   He attended Erie Mason Consolidated Schools and graduated from high school with the Class of 1987.

For many years, Domingo, worked in construction.   He worked as a general laborer and carpenter.   In this capacity he worked for a company that remodeled and renovated chain stores.   In 2013, Domingo, took employment in the automotive industry for Yangfeng in Monroe.   There he was employed on the assembly line.

Domingo was extremely outgoing.   He enjoyed spending his free time hanging out with friends.   He was very generous with his resources, and having a heart of gold, it was said that he would do anything for anybody.

An avid Notre Dame fan, Domingo, supported the Fighting Irish through and through.   His affiliation and devotion was quite evident since he had even named one of his cats, IRISH.   Domingo loved to spend time on the lake boating and fishing.

Family was always a big part of his life.  Although, Domingo, did not have children, he loved his nieces and nephews as if they were his own.   Since moving back to Michigan from Georgia several years ago he had made his home with his mother to be her caregiver.

Domingo John Billegas, age 51, of Newport passed away on Sunday, October 20, 2019 at Henry Ford Hospital in Detroit.   His beloved family was at his side.   In addition to his father in 1980 his passing was preceded by three sisters:  Rita, Jane, and Julie in 1973.

In lieu of flowers memorials are suggested to the Billegas Family.   Online guests may visit www.merklefs.com.