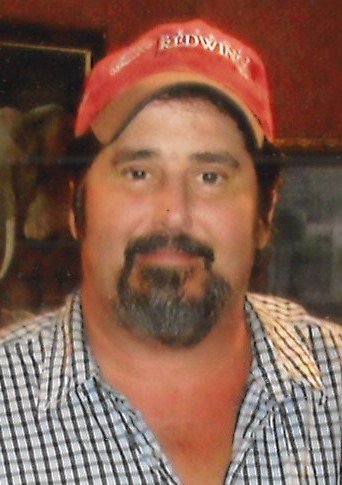 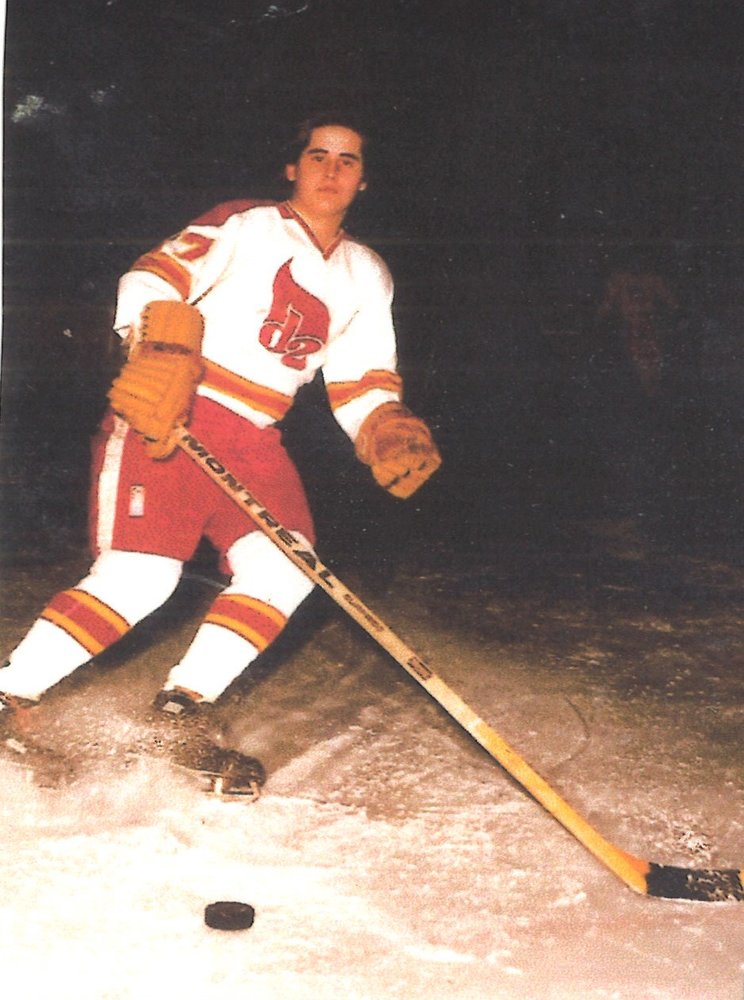 Steven Howard Roberts was born in Wayne, Michigan on January 14, 1960.   He was the third of four children born from the union of Earl and Phyllis (Mickel) Roberts.   He attended Redford Schools but graduated from Jefferson High School with the Class of 1978 following the families move to Monroe County.   Steven enlisted in the United States Army proudly and honorably serving his country.

He married the love of his life the former, Nancy Durham, in Wyandotte, Michigan.   From this union would come the birth of a son:  Jonathan Lee.   For more than twenty years, Steven supported his family by working as an equipment operator.   A loving husband, father, and provider, Steven was a very hard worker and he enjoyed seeing the works he completed.   Unfortunately, declining health led to a medical disability retirement.   He was blessed with a strong faith and a Christian upbringing.   Steven was known for his selfless, joyful and loyal personality, and also his fearless strength and endurance.

As a child, Steven, found a love with hockey.   He played competitively for many years, and when he had to hang up his own skates, still enjoyed watching the game as an avid Detroit Red Wing fan.   Steven had an excellent sense of humor.   His loud laugh was jolly and gregarious, but mostly infectious.   He enjoyed making others laugh, even when his own health deteriorated in the ICU he made sure to keep the nurses on their toes at all times.

Steven, age 59, of Monroe passed away on October 9, 2019 at the University of Michigan Medical Center in Ann Arbor.

Celebration of Life for Steven Roberts