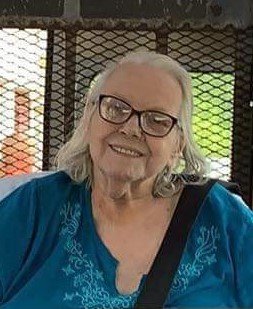 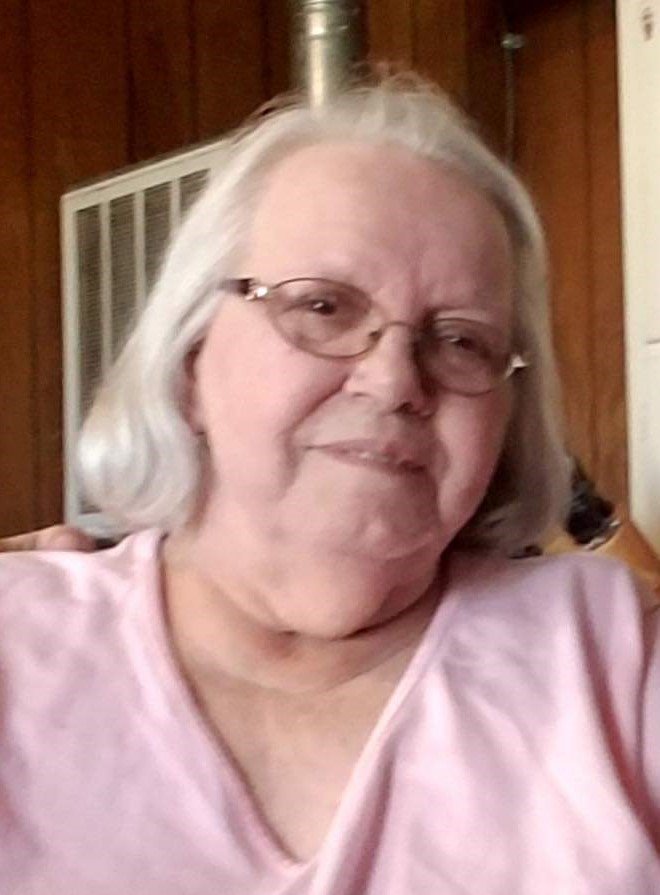 Helen Marie Vandercook was born in LaSalle, Michigan on February 29, 1940.   She was the only daughter among thirteen children born from the union of Gaylord and Hazel (Miller) Vandercook.    She was a 1958 graduate of Monroe High School.

Helen married the late Orville Gene Hyden, and from this union would come the birth of a daughter: Jodi.   As a young woman, Helen, would begin her forty plus year career in the restaurant industry.   In the early 1960’s she was the owner of the Dairy Isle in Monroe.   She would then take employment at Cobb's Brown Cow Drive-In on Lewis Avenue in Temperance in the late 60’s and into the 1970's.   She soon began working for Bill Messer at the Union 76 Station on LaPlaisance Road.   Helen then came back into town to Bill's Country Kitchen and finally would retire from DJ’s Kitchen after working for Donna Burkey for more than twenty years.

Helen was an exceptional cook.   For many years, diners enjoyed her homemade bisquits, soups, and delicious pies.   She was known for her strong work ethic and her willingness to help others.

Helen Marie Hyden, age 79, of Monroe, passed away at 2:20am on Saturday, September 28, 2019 at FountainView of Monroe.   In addition to her parents her passing was preceded by ten brothers:  Robert, Donald, James, William, Russell, Chuck, Raymond, Roland, Marvin, and Jerry Vandercook.

Online guests may leave words of inspiration and comfort, share a photo or send a floral arrangement by visiting www.merklefs.com.