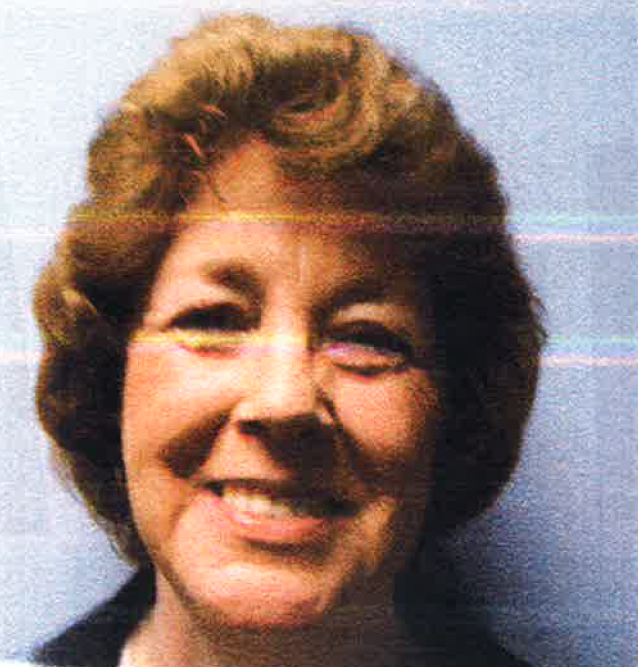 Sheila Gale Johnson was born in Haleyville, Alabama on July 28, 1947. She was one of five children born from the late Delbert Rex and Ora Marie (Stults) Johnson. Sheila received her education through Westland School District.

Sheila worked for General Motors worked for thirty-one years on the assembly line, starting at Fisher Body in Livonia and then the Romulus Powertrain facility until retiring in 2008. Sheila had several hobbies that kept her busy, including ceramics, candle making, and painting. She was particularly skilled at ceramics and working with her kiln. Sheila was a loving and patient mother to her children. She was an excellent listener and was always willing to give advice whenever asked. Sheila was very kind and would do anything for her family and friends. Friendships were a significant part of her life.

Sheila’s faith was important to her. She was a long-time member of Lakeside Missionary Baptist Church in Newport. Before her health declined, Sheila actively participated in many church events such as rummage sales and also published the annual church directory. She loved shopping and going out to eat. Sheila’s favorite time of year was Christmas. She loved everything about the holidays including decorating the house, both inside and out, entertaining, and giving gifts to all of her family, especially the grandchildren and great-grandchildren

Sheila Gale Bell, age 72 of Newport, passed away at her home on Saturday, September 28, 2019. Her passing is preceded by her father: Delbert Rex Johnson; and her brother: Jeffery Johnson.

Friends may gather from 2pm-8pm on Thursday, October 3, 2019, at Merkle Funeral Service, North Monroe (734) 384-5185.  A Celebration of Sheila’s life will take place at 11:00 am on Friday, October 4, 2019, with Pastor Larry Head officiating, also at Merkle’s. A procession will follow to Michigan Memorial Cemetery for burial.