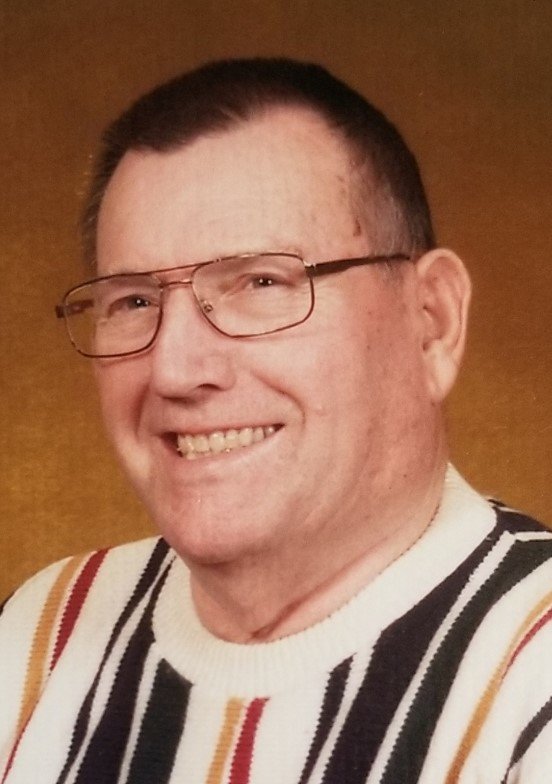 Frederick Wayne Mullendore was born in Delphi, Indiana on March 31, 1937.   He was one of four sons born to the union of the late Edward W. and the late Josephine (Schock) Mullendore Ohr.   Fred attended Jefferson Schools as a child, then attended Monroe High School, graduating with the Class of 1956.

At the age of 16, Fred would meet his future wife, Phyllis Miller.   The couple were joined in marriage on June 16, 1956 at Calvary United Methodist Church.   For several years, Fred operated local service stations.   He would take employment with C. Barron and Sons in 1964, performing fuel deliveries.   He would work in this capacity until 1980 when he became the company mechanic, which wasn’t a surprise since he had been wrenching on cars since the age of 14.   Fred would retire in 2013.

In his free time, Fred enjoyed fishing, watching tractor pulls and NASCAR races.   He also enjoyed watching his grandson drag race and had bowled in senior leagues for many years at Nortel Lanes.   Fred will be most remembered for his love of family, his gift of gab, and his ability to carry a conversation.

Fred, age 82, of Monroe passed away at home peacefully under the care of Elara Caring Hospice on Saturday, September 28, 2019.   In addition to his father in 1965 and his mother in 2014 and his step- father:  William Ohr in 2010 his passing was preceded by a brother:  Warren Mullendore; and Jim and Evelyn Durocher whom he thought of as a brother and sister-in-law.

Memorials for those who desire are suggested to the Frenchtown Township Fire Department or Elara Hospice.   Online guests: www.merklefs.com.