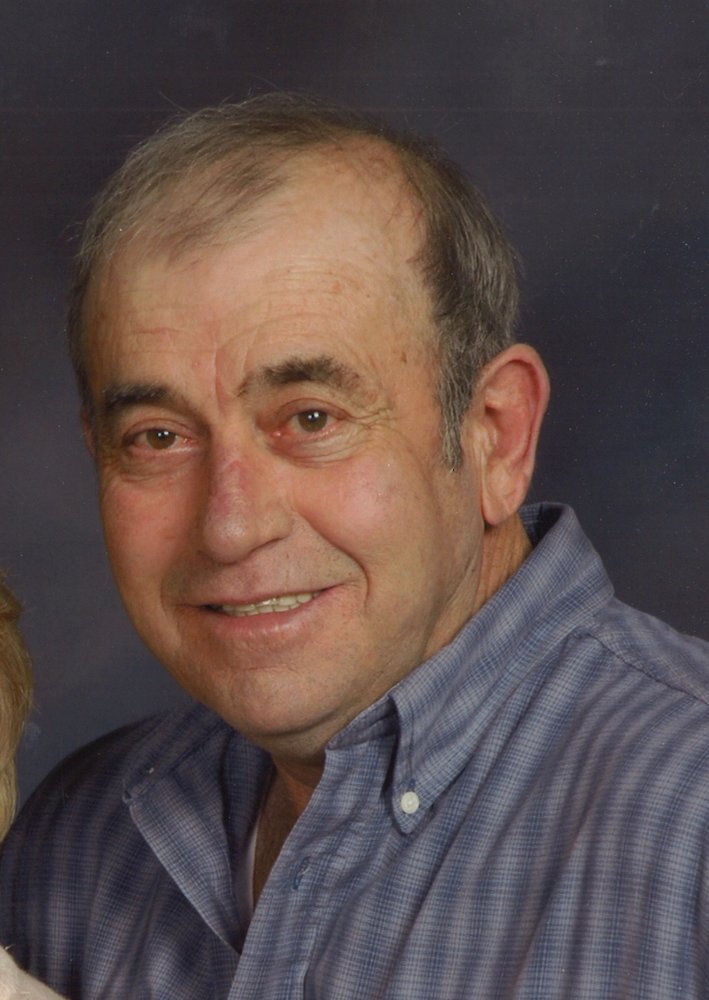 Donald Francis Beaubien was born on March 18, 1949 in Newport, Michigan. He was one of two children born from the union of his parents: the late Oliver Beaubien and the late Helen (Prucka) Beaubien. At a young age, Don had a strong work ethic and was employed to work on the Cousino Farm in Newport until he was old enough to work for Ford Motor Company in Woodhaven where he stayed for 2 years.

Donald met the love of his life: Rita Roof and they were married on October 30, 1970 in Carleton. They were blessed with 4 children and to support his family, he took employment with Laborers Local 499 (465) where he recently received his 50-year award from the union. Don was always willing to share his knowledge with others and taught them his construction skills be it pouring cement, fixing machinery or building something from his imagination.

Don was a former member of St. Charles Church and later attended Divine Grace Parish (St. Joseph site) for the past 47 years. He remained active in the men’s club and on the building and grounds committee.

Don was an avid shopper and was known by all employees at Menards and Harbor Freight on a first name basis. He liked to collect John Deere Tractors but above everything, Don loved his family.

Donald Francis Beaubien, age 70 of Maybee, passed away on Thursday, September 5, 2019 at his home after a long illness. His passing is preceded by his parents, his wife’s parents, several half-sisters and half-brothers, 2 brothers in law and a sister in law.

In lieu of flowers, memorial donations are suggested to the Milan or Exeter Fire Department or a charity of your choice. Online guests may leave words of comfort and inspiration or share a photo by visiting www.merklefs.com.

To send flowers to the family or plant a tree in memory of Donald "Don" Beaubien, please visit Tribute Store
Sunday
8
September