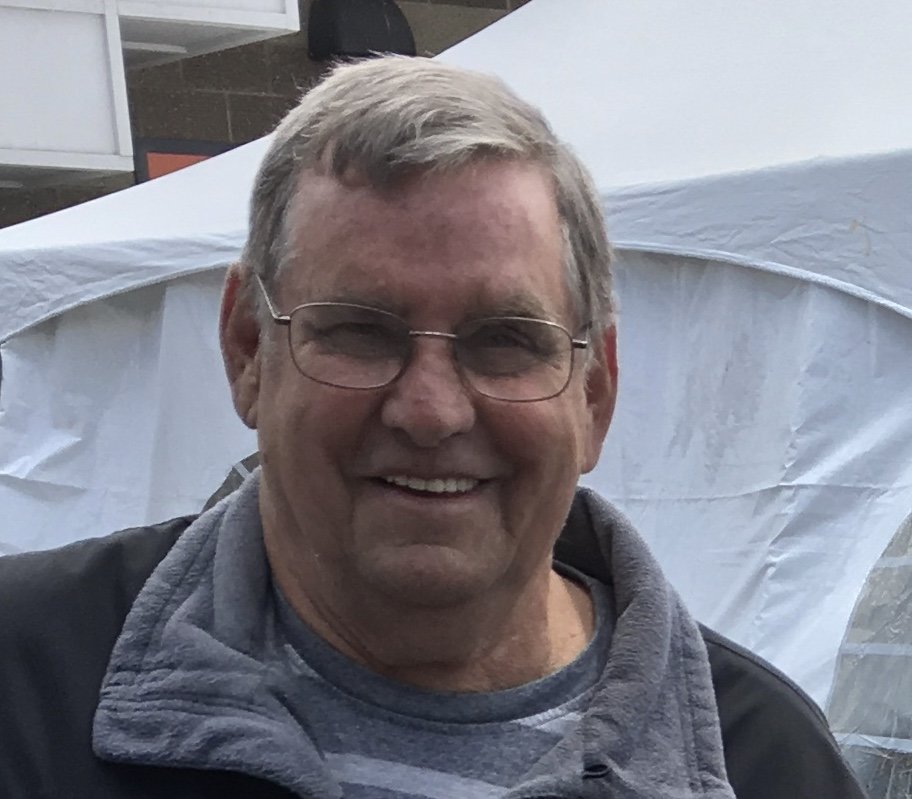 Warren William Wintermantel was born June 15, 1941 in Pittsburgh Pennsylvania. He was one of four children born from the union of the late Charles Wintermantel and the late Jeannie (Campbell) Wintermantel. Warren was raised in Pittsburgh and moved to Michigan in 1969 to pursue electrical apprenticeship at Cass Technical School in Detroit.

Warren married the love of his life, LaVerne Christiana on April 10, 1963 in Winchester, Virginia and from this union would come the birth of two children. As a hard worker, Warren supported his family employed as an Electrician for IBEW Local 58 for 27 years, retiring in 1998.

Warren was a great provider for his family, the best father and husband ever, and enjoyed spoiling LaVerne at every opportunity. He was kind and caring and will be missed by all who had the pleasure to know him.

As a skilled craftsman, Warren had the knowledge and skills to fix just about anything and had a passion to restore numerous classic cars which he proudly displayed at car shows around the Monroe area with the Monroe Good Time Cruisers.

In his quiet time, he could be found watching his favorite Detroit sports teams, car enthusiast restoration shows or reading the Monroe News comfortably in his favorite recliner.

Warren William Wintermantel, age 78, of LaSalle passed away on Saturday, August 31, 2019 in the comfort of his home surrounded by his family.

The family wants to extend a special thanks to Hospice of Michigan and Visiting Angels (Megan) who helped Warren and the family through this difficult time.

Online guests may leave words of comfort and inspiration, share a photo or send a floral arrangement by visiting our website at www.merklefs.com.