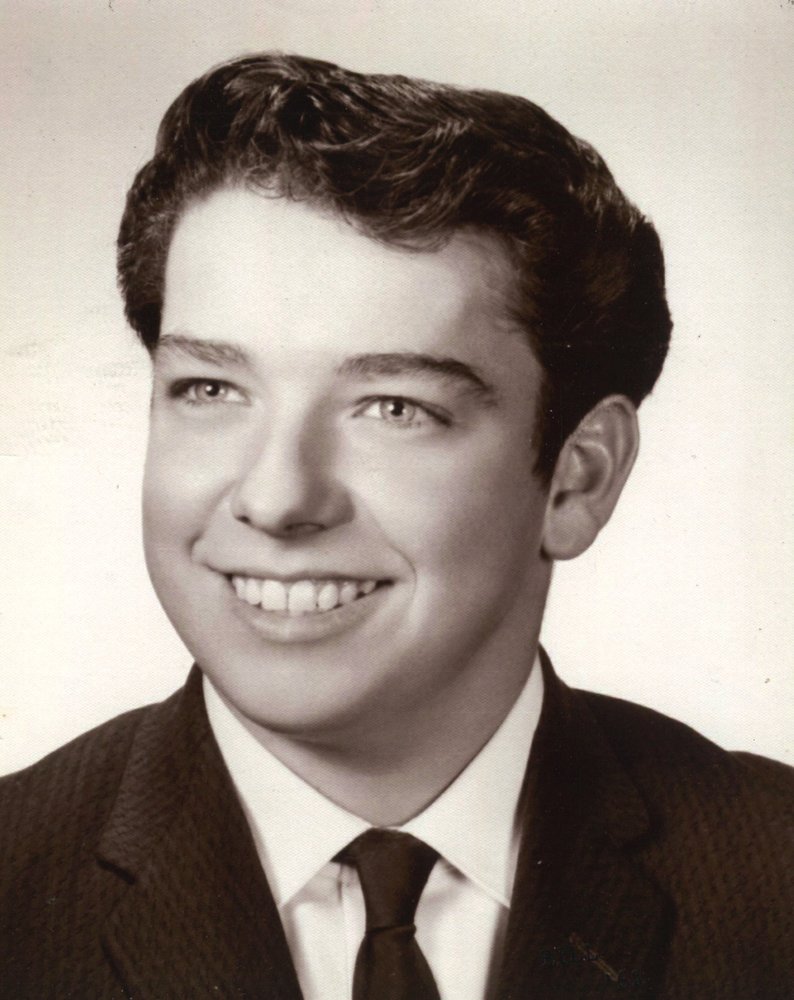 William Howard Hazlett was born in Saline, Michigan on May 28, 1944.   He was one of three children born from the union of the late Joseph Howard Hazlett and the late Dorothy Mae (Westcott) Hazlett.   Bill attended Dundee Community Schools graduating with the Class of 1962.

For fifteen years, Bill, would care for the needs of his family while working as a custodian for Ford Motor Company.   He then took employment at Killians Liberty Sand as a heavy equipment operator driving a front-end loader for many years.

Bill was well known for his generosity.   Even when poor health got the best of him, by being on a fixed income, Bill still found a way to give freely of his resources to many different charities.   It was said that he would even give the shirt off his back to someone in need.

More than anything Bill loved spending time with family.   He enjoyed get togethers and loved having everyone over for cookouts.   Although, Bill himself wasn’t much the cook he enjoyed good cooking just the same and enjoyed visiting local restaurants.

Bill was proud of his Native American heritage and collected many trinkets over the years.   He also had a passion for horses, and could often be found mowing his lawn another favorite pastime.

William “Bill” Howard Hazlett, age 75, of Dundee passed away on Tuesday, August 27, 2019 at ProMedica Monroe Regional Hospital.   In addition to his parents, Bill’s passing was preceded by a beloved son:  Billy Hazlett in 1989; and a brother Joseph Hazlett.

Online guests may leave words of inspiration and comfort or share a photo by visiting www.merklefs.com.   In lieu of flowers, the Hazlett Family suggests donors to give generously as Bill would have to the charity of choice.

To send flowers to the family or plant a tree in memory of William "Bill" Hazlett, please visit Tribute Store
Saturday
31
August