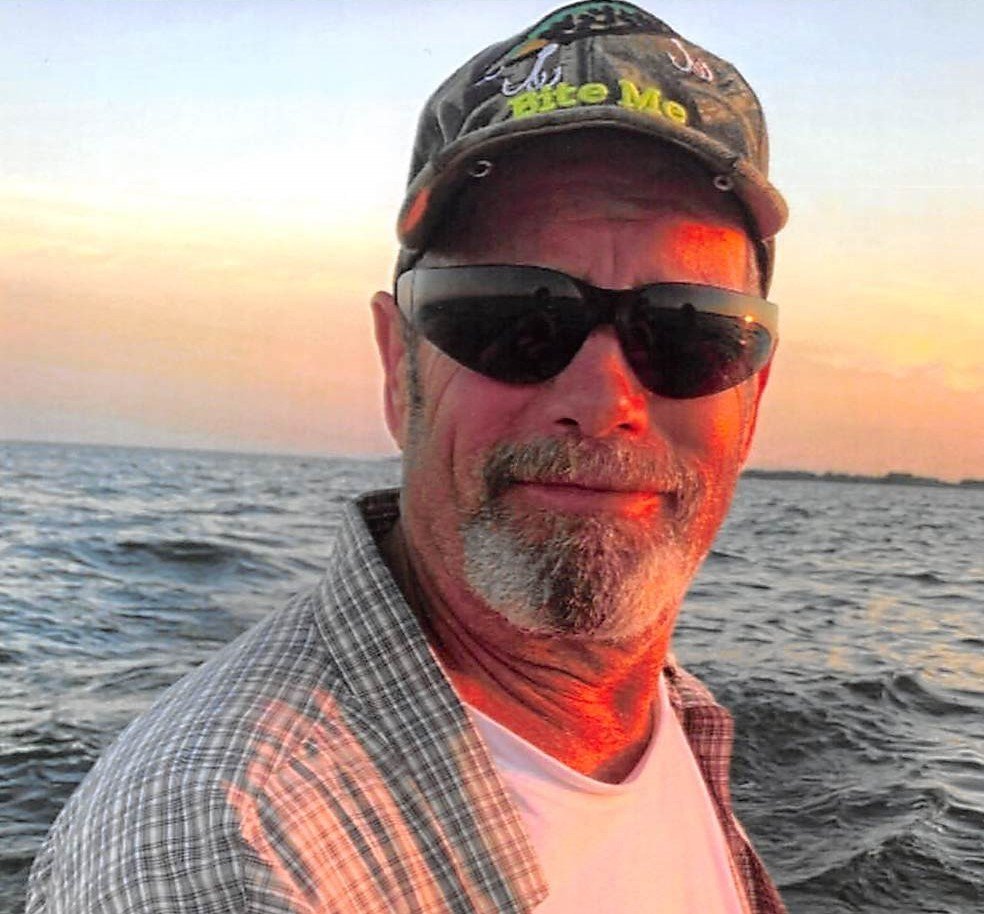 Joseph “Joe” Leo Jacobs was born in Monroe on January 23, 1963. He was one of eight children born from the union of the late James Lyle Jacobs Sr. and the late Patricia Jean (Houser) Jacobs.

Joe married the love of his life, the former Suzette Wertenberger on September 5, 1998, in LaSalle. He was the proud stepfather of two children.

To support his family, Joe worked as a self-employed concrete finisher for over 40 years.  More than anything, Joe loved his family. Fishing, however, was his passion. Joe’s family nickname was “Joefish." His favorite place to fish was Brest Bay. He referred to Lake Erie as "me pond." The cold weather didn't stop Joe from fishing. He loved ice fishing too. Joe also loved to play the guitar around friends and family, and was an excellent cook smoking, grilling or preparing his signature "hobo dinners," a favorite of all his family and friends.  Joe had a great rapport with everyone, including kids.  He had a special bond with his brothers and worked with them for several years.

Joe was a phenomenal pool player and equally excelled at horseshoes. Just as his family, friends were essential to Joe as well. He had a huge heart and would help anyone whenever he could. Joe had a smile that could light up the room. He was genuine, open, and honest. His family will always remember Joe as being very passionate and not afraid to let it show. A gifted storyteller, he captured the attention of young and old alike. Holidays with the grandkids was always a significant event.

Friends may gather from 2:00pm-7:00pm on Wednesday, August 14, 2019, at Merkle Funeral Service, South Monroe; 14567 South Dixie Highway (734) 241-7070.   A Service of Remembrance will follow at 7:00pm also at Merkle’s. In lieu of flowers, memorial contributions may be made to the family to assist with funeral arrangements.  Online guests may leave words of comfort and inspiration or share a photo by visiting www.merklefs.com.