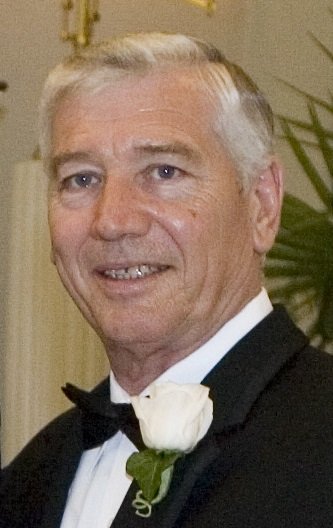 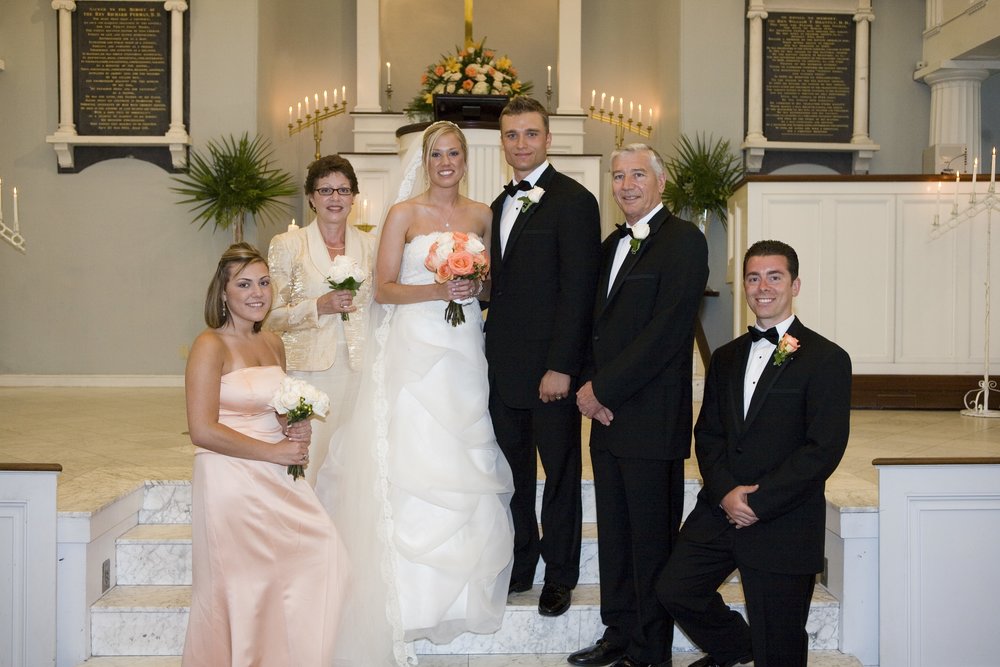 William Terry Pierce was born in Middlesboro, Kentucky on September 28, 1952.   He was one of five children born from the union of the late William and Ada (Dixon) Pierce.   Terry attended Monroe High School graduating with the Class of 1971.   He then proudly served in the United States Army as a Military Police Officer from April of 1972 until April of 1974.

Terry began working for NorthStar Steel in 1981.   He married the love of his life, the former Virginia Valicenti, on April 28, 1989 in Monroe.   Terry would spend many years as an Inspector providing for his family before retiring from Gerdau in February of 2018.

A close second to serving his God was spending time with family.   Terry was especially fond of his five grandchildren.   He enjoyed spending time in the Great Smoky Mountains, road trips to visit his children, model cars and woodworking.

William “Terry” Pierce, age 66, of Monroe passed away at home on Tuesday, July 9, 2019 after battling Acute Myeloid Leukemia since March of 2019.   He was surrounded by his loving family.   His passing was preceded by his beloved parents.

Online guests may leave words of inspiration and comfort by visiting www.merklefs.com.