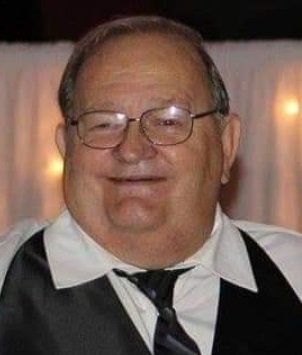 Frank James Monto was born on February 3, 1950 in Toledo, Ohio. He was born to the late George L. and the late Marjorie (Leonard) Monto. Frank attended the former Libbey High School graduating with the Class of 1968. After graduation, he took employed at the former Libbey-Owens Glass Company in Rossford, Ohio. He retired in 1998 after thirty years of employment. Frank married Linda Dawkins in 1993.

Frank James Monto went to be with the Lord on July 8, 2019. He is preceded in death by his parents, and children from a previous marriage: Jennifer and David.

In lieu of flowers, memorials for those who wish are suggested to the family. Online guests may leave words of inspiration and comfort or share a photo by visiting www.merklefs.com.

To send flowers to the family or plant a tree in memory of Frank Monto, please visit Tribute Store
Friday
12
July