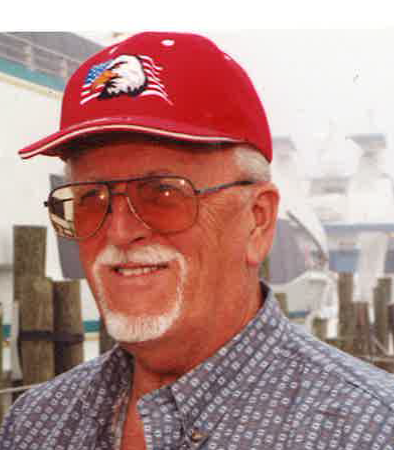 Norman James Coffman Sr. was born in River Rouge on November 13, 1938.   He was the oldest of two children born from the union of the late Howard C. Coffman and the late Viola Anna (Dupuie) Coffman.   Norman graduated from Wyandotte Roosevelt High School with the Class of 1956.   He enlisted in the United States Army and served proudly and honorably from August of 1960 until August of 1963.  He married the former Linda L. (Payment) Bennett in 1964 sharing fifteen years of marriage and were blessed with six children.

For many years, Norman, was employed by Great Lakes Steel initially as a Remote Train Operator and later as a Conductor.   Although, he was known to be a private person, Norman was very independent, and had a dry sense of humor.   He earned the respect and friendship of those he worked with forming many lifelong relationships, none more special than with his cousin, Bud Dupuie.

Norman married the former Dorothy Jean (Leggett) Rushlow on August 25, 1984 in Allen Park.     He retired in 1987.   The couple spent many years in Florida before moving back to Michigan in 2008.   Norman was a wonderful father and grandfather, being a good listener helped him to be a sound source for great advice.

He loved baseball and was an avid Detroit Tiger fan attending games whenever he was able to.   Norman was also an avid bowler and had been active in league play well into his mid 70’s.   He loved to collect eagle statues and enjoyed.  In his quiet time, he could be found drinking coffee while reading the newspaper.

Memorials are suggested to the local veteran’s affairs.   Online guests may visit www.merklefs.com.

To send flowers to the family or plant a tree in memory of Norman Coffman, please visit Tribute Store
Wednesday
10
July