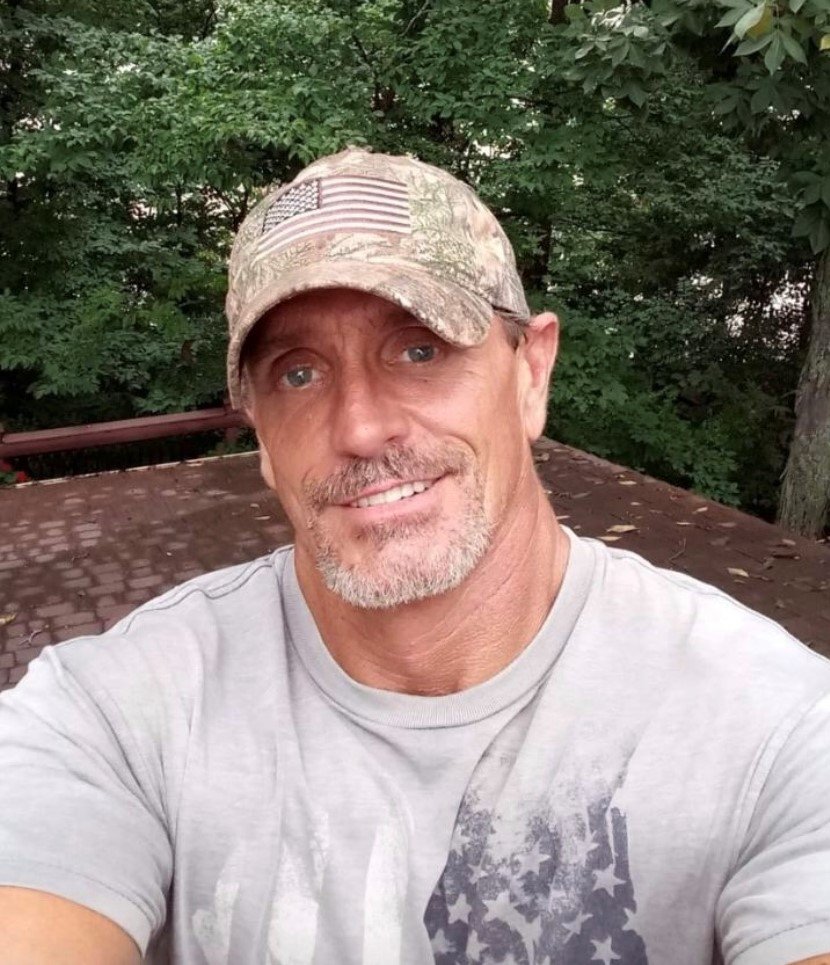 Raymond Frederick Kruse III was born on July 17, 1967 in Monroe, Michigan. He was one of three children born from the union on his parents: the late Raymond F. Kruse Jr. and the late Judith L. (Lamont) Kruse. He received his education by attending Mason High School.

He worked hard throughout his life to support his family. His solid work ethic made it possible for him to start and successfully run his own construction business: Kruse Construction, which he has ran since 2000.

He enjoyed time spent outdoors on the water kayaking or fishing. His physical health was very important to him and he remained active throughout his life. He loved his lord and savior and he enjoyed sharing blogs on social media about his beliefs.

Known by all as “Skeeter”, he had a goofy sense of humor and was able to make anyone around him laugh. He would never shy away from calling anyone a “dork” when they weren’t able to see eye to eye on things. His big personality and love for life are just a few things that will be deeply missed by his family and everyone who had the pleasure of knowing him.

Raymond “Skeeter” Frederick Kruse III, age 51 of Erie, passed away unexpectedly on Tuesday, June 25, 2019 at Promedica Monroe Regional Hospital. His passing is preceded by his parents.

To cherish his memory, he leaves his children: Raymond F. Kruse IV of Erie, Alisha (Don) Brown of Lambertville, Evana Daily of Erie, Rachel Sparks of Monroe and Tara Penn formerly of Monroe; his sister: Kimberly Kruse of Monroe; his brother: Jason Kruse of Monroe; his grandchildren: Makenzie, Jack, Brooklynn, Adelyn, Isaac, Ellie and Riley on the way; his niece: Dana Myers and his dog: Jobe. He is also survived by many extended family members and friends.

Memorial donations are suggested to the family to help with funeral arrangements. Online guests may leave words of comfort and inspiration or share a photo by visiting our website at www.merklefs.com.

To send flowers to the family or plant a tree in memory of Raymond "Skeeter" Kruse III, please visit Tribute Store
Saturday
27
July