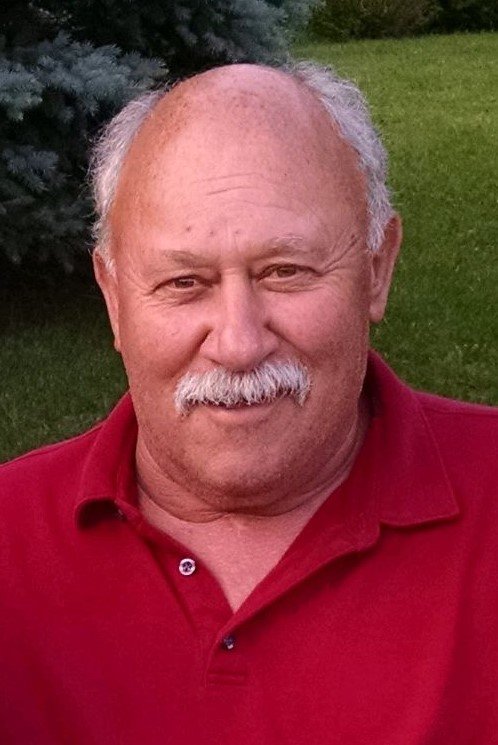 David William Yenor was born November 25, 1946 in Monroe.  He was one of three children born from the late William Yenor and Hazel (Pete) Yenor. He was a 1965 Erie Mason High School graduate and honorably served in the United States Army for two years in Thailand during the Vietnam conflict.

David married the love of his life, Janet Malak, on August 21, 1970 at St. Joseph Catholic Church in Erie. From this union would come the birth of their two children.  He was a hard worker. He supported his family employed as a Material Handler at General Mills in Toledo for thirty-four years, retiring in January 2003.

David was a loving and loyal husband, father, and grandfather. He cherished watching his children’s activities throughout the years and spending time with his grandchildren.  He was proud to be part of the Eighmeys Softball Team and winning the state title in 1981.  As a golf enthusiast, he enjoyed watching and playing the sport, as well as making golf clubs.  He appreciated nature and the outdoors, hunting, riding his Harley-Davison, traveling the nation with good friends and family, and simply feeding wildlife in his backyard.

David William Yenor, age 72, of Erie passed away at 7:22 pm on Friday, May 31, 2019 at home surrounded by his loving family. In addition to his father, he is preceded in death by his brother-in-law, Jim VanKampen, and his nephew, Shawn Bowling.