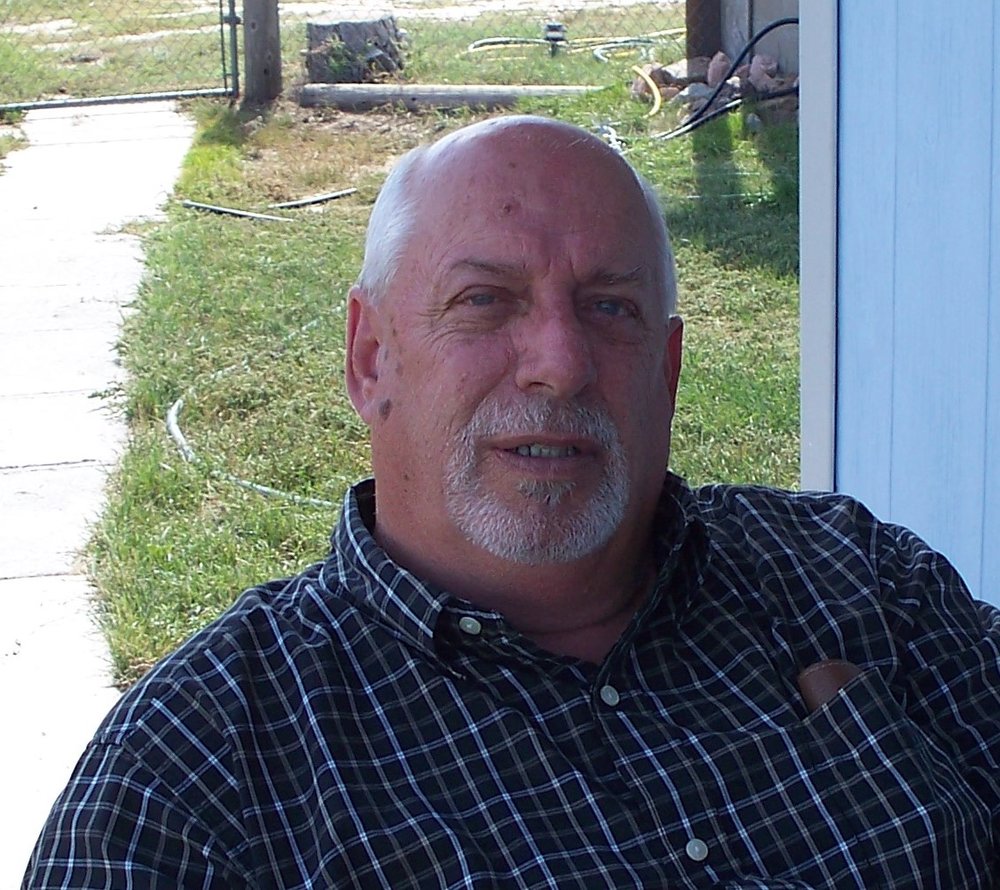 John Alan VanDerWerken was born on August 31, 1947 in Dearborn, Michigan. He was one of seven children born from the union of his parents: the late Henry VanDerWerken and the late Helen (Meyer) VanDerWerken. He received his education by attending Lincoln Park High School and graduated with the Class of 1965. He enlisted in the United States Army in 1966 and proudly served his country in the Vietnam War until he was honorably discharged in 1968.

He would meet the love of this life: the former: Laura Hughes and they were married on September 20, 2002 and together joined families. He was very proud to have served his country and kept that solid work ethic with him throughout his life. He always worked hard to support his family; most recently working as a truck driver for Manheim.

He was a jack of all trades who enjoyed maintaining vehicles as a backyard mechanic. When he wasn’t working, he enjoyed golfing with friends, playing guitar and cooking in his spare time. He was famous for his homemade spaghetti sauce and the best stuffed cabbage.

Above anything, John was a family man and always put his loved ones first. He was a loving husband, a great father to all of his children and the best papa to his grandchildren, whom he loved unconditionally. His loving nature and endless source of knowledge are just a few things that will be deeply missed by his family and friends.

John Alan VanDerWerken, age 71 of Newport, passed away on Tuesday, May 1, 2019 at his home surrounded by his family. In addition to his parents, his passing is preceded by his daughter: Heather Belliard and his beloved Beagle Companion: Charlie.

Online guests may leave words of comfort and inspiration or share a photo by visiting our website at www.merklefs.com.