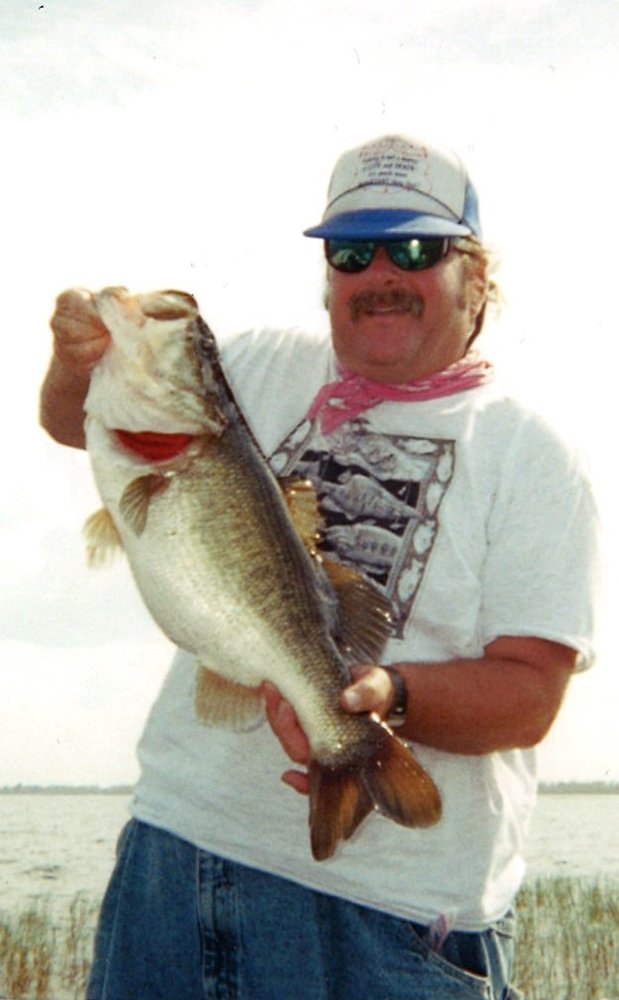 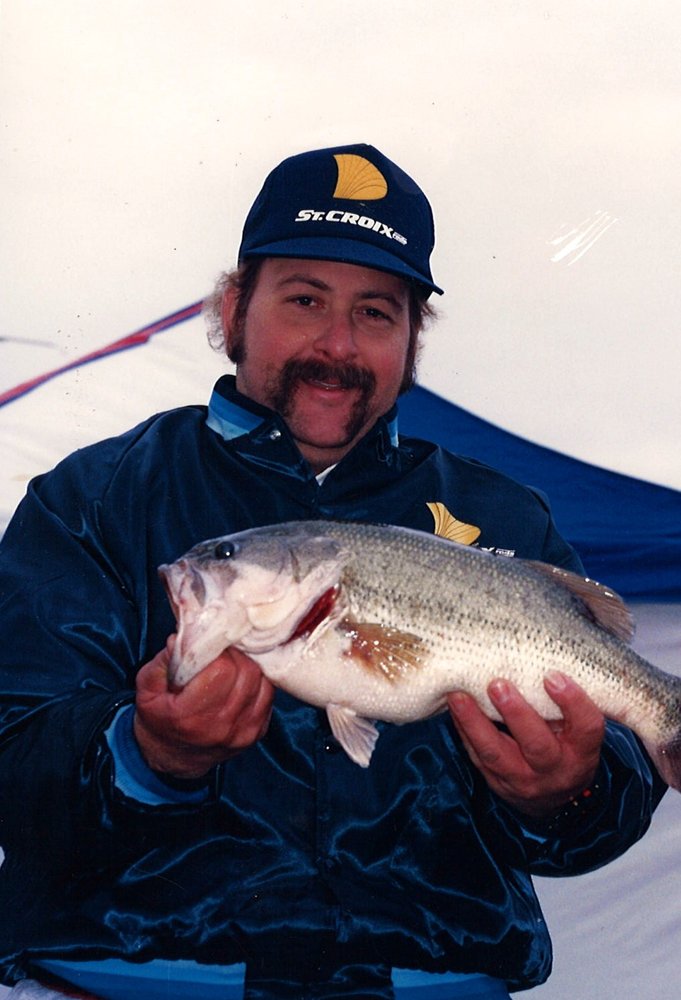 William (Billy) Cousino, Jr. passed away peacefully on April 25, 2019 surrounded by his family.  Billy was born the only child of Bill and Mildred (LaPointe) Cousino, Sr. in Erie, Michigan.  He attended Catholic Central High School in Monroe graduating in 1971 and was a life time member of St. Joseph’s Catholic Church where he received his spiritual nourishment.

At the age of 20 he and his family moved to Westerville, Ohio and he became employed at Mettler Toledo for 38 years.  In 2014 Billy retired and moved back to Erie.

As a young man Billy was introduced to fishing and that became his passion in life.  He became an expert bass fisherman and he traveled extensively between Lake Erie and Florida to compete in fishing tournaments winning many trophies, plaques and awards.  Being in his Ranger boat hoping to hook the “big one” was where he wanted to be.  He worked in a bait shop in Westerville and had many fishing buddies where they all shared their stories and made their own lures.

Billy also enjoyed snowmobiling and hunting and was very knowledgeable in Indian artifacts and their migration along riverways in southern Michigan.

To cherish his memory Bill is survived by his step-siblings:  Dennis (Mary) Stark, Vickie Stark, Evon Herrera, Sara (Dan) Lewis, all of Erie; Suzette (EJ) Croll of Oak Harbor, Ohio, Annette (Bert) LaVoy of Blissfield, MI and many cousins in Erie.  Billy was preceded in death by his parents and his beloved Aunt, Carol LaPointe.

Friends may gather on Saturday, May 4, 2019 at St. Joseph’s Catholic Church, 2214 Manhattan Blvd, Erie, Mi.  He will lie in state from 11:00 am until a Mass of the Resurrection at 12:00 noon. Procession will follow to St. Joseph Cemetery for burial.

In lieu of flowers, memorials can be made to the Erie Fire Department, Erie.  Online guests may leave words of inspiration and comfort or share a photo by visiting www.merklefs.com.

The family would like to thank the staff of Hickory Ridge in Temperance for their dedication, compassion and exceptional care they provided Billy.  They were a huge support for the family.