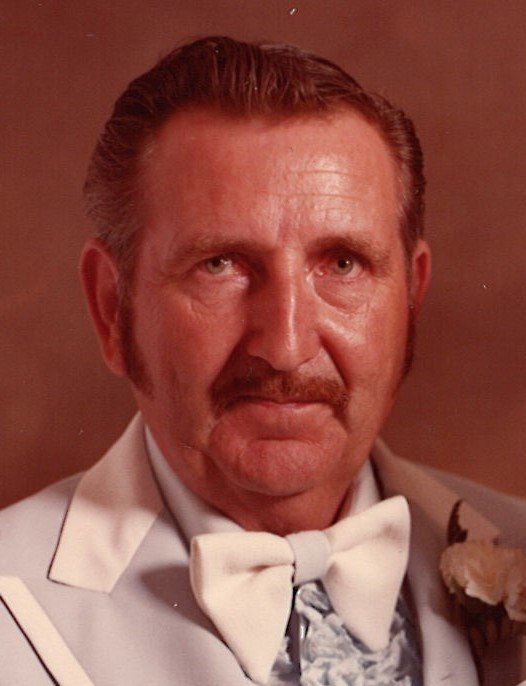 Homer Ray Wells was born on December 21, 1929 in LaSalle, Michigan. He was one of four children born from the union of the late Vern Wells and the late Frances (Drewior) Wells. He received his education by attending Monroe High School and graduated with the Class of 1947. He enlisted in the United States Army and proudly served his country until he was honorably discharged in 1952.

Homer married the love of the life, Betty Harmon, on June 1, 1954 in their hometown of LaSalle. From this union came the birth of three children. Homer worked as a carpenter for Gratton Construction Local 1301 for forty-two years until he retired in 1990.

Homer served the community he lived and was an active member of the American Legion 193 in Luna Pier, Carpenters Local 687 member for 72 years and was a life member of the Breast Bay Gun Club.

A natural outdoorsman, Homer enjoyed time spent on Lake Erie fishing and in the woods mushroom hunting. He would often take trips to the UP with his brother John and sister-in-law Betty, enjoying the beauties Michigan has to offer. He was a family man and enjoyed time spent with those he loved most. He will forever be missed by everyone who had the pleasure of meeting him.

Homer Ray Wells, age 89 of LaSalle, passed away at 12:44pm on Tuesday, March 12, 2019 at his home surrounded by his family. In addition to his parents, his passing is preceded by his wife of thirty-six years: Betty Wells; his daughter: Diane Wells; his sister: Gladys Berns; and his brother: John Wells.

To cherish his memory, he leaves his children: Vern (Linda) Wells of Maybee and Lee (Lora) Wells of Florida; his sister: Mildred Anderson of Frenchtown; 2 grandchildren: Marie (Eric) Stiegel of Hudsonville and Emily (Craig) Ringbloom of Monroe; five great grandchildren: Addison, Mason, Matthew, Andrew and Claire; his niece and caregiver who was a very special part of his life: Robin Fisher; and his neighbors and close friends: Floyd and Sally Martin. He is also survived by many extended family members and friends.

Memorials for those who wish are suggested to Brest Bay Gun Club. Online guests may leave words of comfort and inspiration or share a photo by visiting our website at www.merklefs.com.