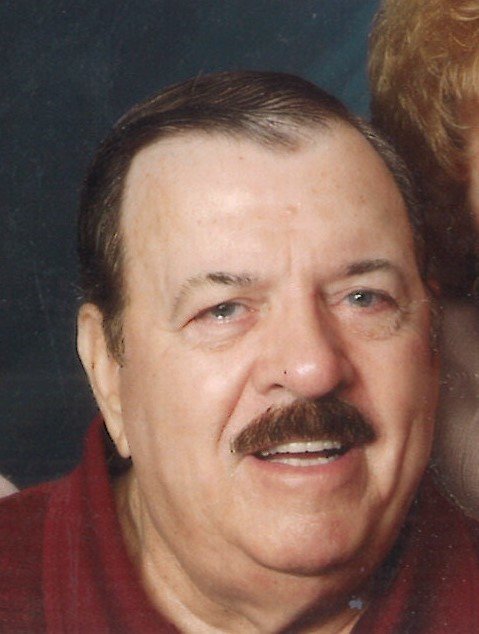 Kenneth G. Pope was born December 11, 1935 in New Tazewell, Tennessee. He was one of nine children born from the union of his parents: the late Robert Pope and the late Retha (Mabe) Pope. As a child, he received his spiritual nourishment by attending Lone Holly Missionary Baptist Church. Kenneth moved to Michigan from Tennessee with his family when he was 16 years old.

Ken met and married the love of his life: the former Wilma Mayes on May 18, 1957 in Monroe and together they decided to start a family of their own. To support his growing family, he worked for many years as a Master Carpenter for his brother at Joseph Pope Construction.

In his younger years, he was an avid bowler who participated on many leagues at Nortel Lanes which always held a special place in his heart having been a part of building it. He spent countless hours working in his yard. In his down time, he enjoyed watching his favorite Nascar driver: Tony Stewart, playing euchre with family, taking pictures and listening to country music.

Above anything, Kenneth was a family man. Known by many as “Pipi” he enjoyed time spent with his family and cherished moments with his wife, children and grandchildren. His kind soul and quick-witted nature are just a few things that will be missed by those closest to him.

Kenneth G. “Pipi” Pope, age 83 of LaSalle, passed away on Thursday, February 7, 2019 at Wellspring Lutheran Services surrounded by his family. His passing is preceded by his daughter who passed at birth: Connie Vanessa Pope; his brothers: James (the late Georgia) Pope, Earl (the late Blanche) Pope, Joe (the late Viola and the late Jean) Pope and Bob (the late Ruby) Pope and his parents.

Family and friends may gather on Monday, February 11, 2019 from 2:00pm-8:00pm at Merkle Funeral Service, South Monroe 14567 South Dixie Highway (734)241-7070. A Celebration of His Life will take place on Tuesday, February 12, 2019 at 11:00am to be officiated by Reverend Ike Pope and Reverend Steven Longsworth. Burial will take place at Roselawn Memorial Park in LaSalle.

Online guests may leave words of comfort and inspiration, share a photo or send a floral arrangement by visiting www.merklefs.com.