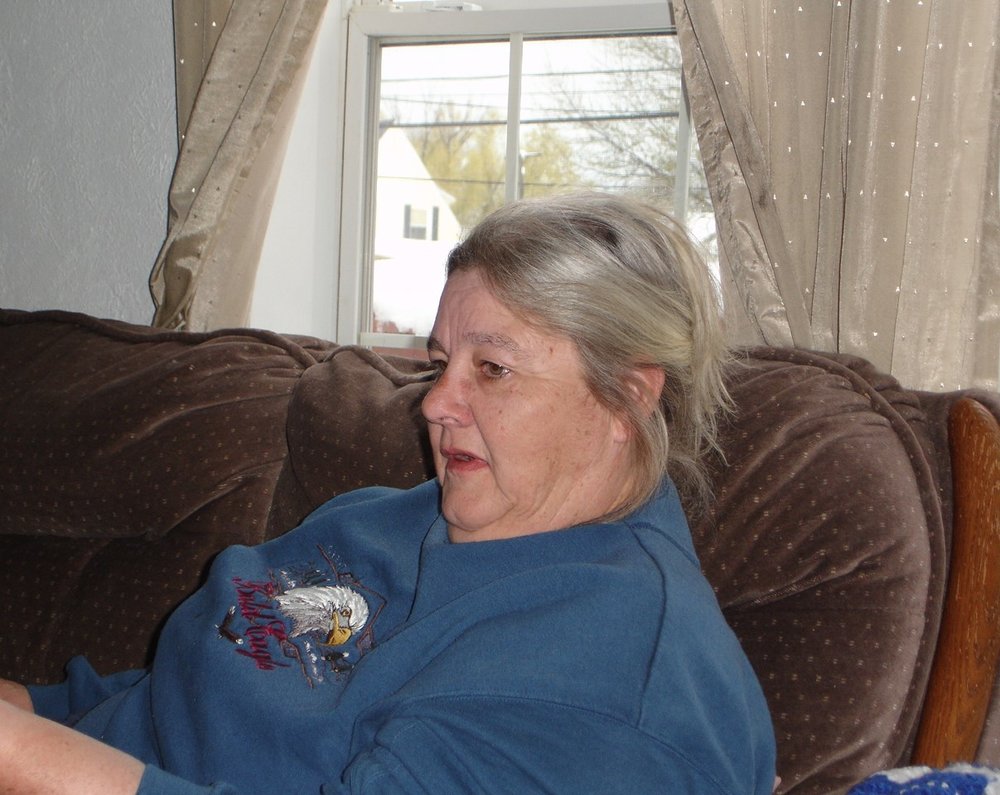 Barbara Jean Stock was born on September 17, 1949 in South Bend, Indiana. She was one of four children born from the union of the late Vincent Stock and the late Mossaline (Thomas) Stock.   Barbara was raised on the family farm learning the value of hard work at an early age and she wasn’t afraid to get her hands dirty.   She was very active with 4-H for many years,  and during high school she had worked as a Veterinarian’s Assistant.

Barbara was quite young when she was first married, and she would be blessed with two sons in her life.   She set goals to better herself and help others.   In 1980, she obtained her Associates of Applied Science Degree with a focus on Nursing from Monroe County Community College.   However, she never lost her love for animals, and in 1983 this led her to open Monroe Kennels on Hull Road in Monroe Township.   She would also breed AKC quality poodles for some time under the Orion Kennels lable.

Barbara was employed for fifteen years at St. Vincent Mercy Medical Center.   She would also be employed as a Home Health Care nurse for Monroe County and then on to IHM for several years until her eventual retirement in 2012.   Even after her retirement she stayed active working at the Goodwill Store until 2016.

Barbara was a devoted member of St. John the Baptist Catholic Church where she received her spiritual nourishment.

Barbara Jean Stock, age 69 of Monroe, passed away at ProMedica Monroe Regional Hospital at 12:18am on Tuesday, January 29, 2019.   In addition to her parents her passing was preceded by a sister:  Diana Coker; and a brother: Larry Stock.

To cherish her memory, Barbara leaves her two sons:  Michael V. (Beata) Stock of Virginia and Larry Deranek of LaSalle; one sister: Loretta (Jim) Kierein of Muncie, Indiana; a brother-in-law: Jim Coker of Indiana; and two grandchildren: Mira and Zachary.

No public services have been planned.   Funeral arrangements have been entrusted to Merkle Funeral Service, South Monroe; 14567 South Dixie Highway (734) 241-7070.