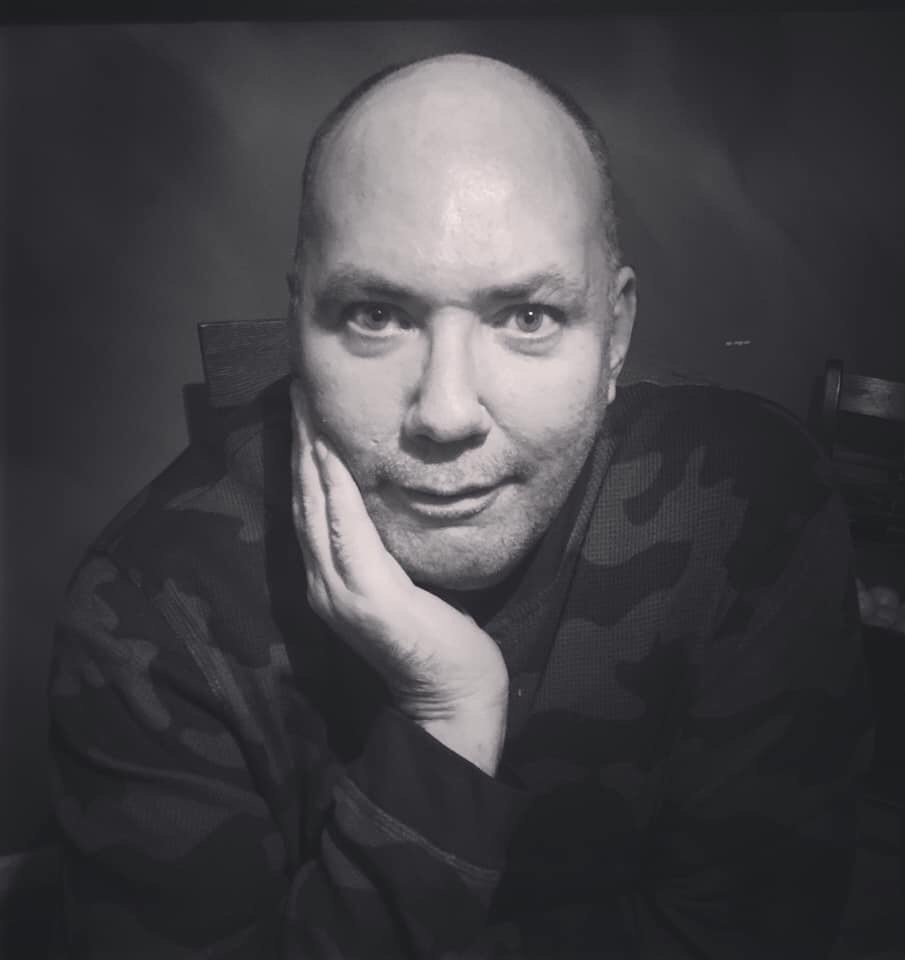 David Scott Lowe was born in Monroe on December 9, 1966.   He was the second oldest of four children born from the union of David and Wanda (Scott) Lowe.   He attended Monroe High School graduating with the Class of 1985, and then continued his studies at Monroe County Community College.

David married the former Denise Turner in 1987.   The couple would be blessed with the birth of two children:  Andrew and Kaelee.   For more than ten years, David was employed by Kroger.   He served in several capacities rising to the position of Produce Manager.   Unfortunately, due to poor health he had to take a medical retirement.

Throughout his life, David, valued keeping up with current events and world news.   He kept himself apprised to the most relevant political hot button items by watching C-Span.   He was also a student to science and astrology passing this thirst for knowledge onto his son.

David loved to play pool and practically raised Andrew at Mis-Cues.   They continued to look forward to bi-weekly billiards.   David also enjoyed horseracing and in general loved animals having many pets over the years and currently sharing his home with his dog:  Sabrina.

In lieu of flowers memorials are suggested to the Lowe Family to assist with funeral arrangements.   Online guests may leave words of inspiration and comfort, or share a photo by visiting www.merklefs.com.