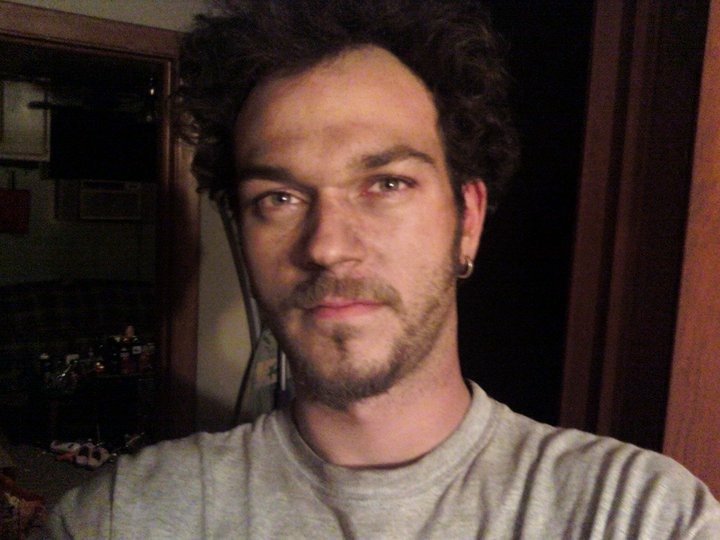 Aric Reed Lapp was born in Monroe, Michigan on September 9, 1985.   He was the oldest of two children born from the union of Gary Reed Lapp and Rita (Ward) Lapp.  Aric attended Monroe Public Schools, graduating with the class of 2003 from Monroe High School.   He would continue his education at Monroe County Community College where he took classes earning his certificate as a certified welder.

Aric was a hard-worker, but believed in living life to the fullest.   He was employed by Bud’s Towing, Inc in Detroit where his work involved the towing and recovery of large-scale vehicles.   Although, talented at his occupation, Aric, chose not to work too much overtime, preferring working to live over living to work.

Aric loved his family and was a proud big brother to his sister:  Bria.   He was also extremely proud of his two four-legged canine companions:  Harley and Lexi.    Aric loved the freedom of being outside, feeling the wind in his hair as he rode his beloved Harley Motorcycle or riding his four-wheeler on his property.   He enjoyed traveling; making many wonderful memories camping especially at Silver Lake, taking ocean cruises, and visiting all-inclusive resorts.

Aric Reed Lapp, age 33 of Frenchtown Township, passed away at 2:30am on Saturday, December 8, 2018 at ProMedica Monroe Regional Hospital.   He had been in declining health.

In lieu of flowers, memorials may be made to the Lapp Family to assist with funeral arrangements. Online guests may leave words of inspiration and comfort, or share a photo by visiting www.merklefs.com.