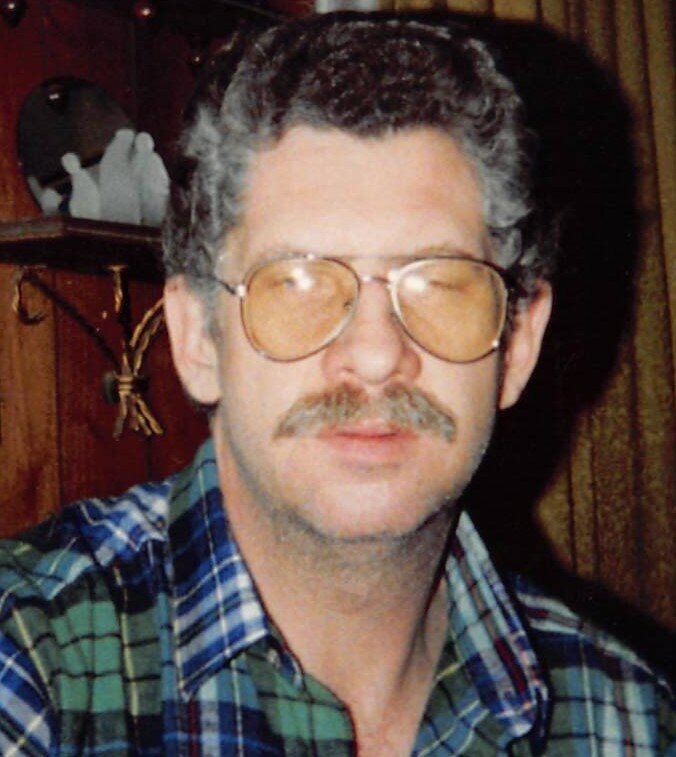 Please share a memory of Douglas to include in a keepsake book for family and friends.
View Tribute Book

Douglas Ernst Moede was born in Monroe, Michigan on June 26, 1950. He was one of four children born from the union of Gustav and Florence (Siebarth) Moede. Doug graduated from Monroe High School with the Class of 1968 where he played on the basketball team. The following year he enlisted in the United States Navy where he proudly served his country as an airplane mechanic until he was honorably discharged in 1972. Doug married the former Carol Hammacher in 1980 and the couple were blessed with a son in 1983. He was employed as a maintenance man and delivery driver for Floral City Beverage for more than twenty years.

A talented woodworker, Doug crafted canes from found branches, fashioned keepsake boxes, and once created a very unique wooden lamp. He enjoyed hitting the road on his Harley Davidson motorcycles. However, as a well known “tinkerer”, Doug had his bike apart more often than he had it put together. A classic car enthusiast, he enjoyed attending car shows. Doug tuned into college football and basketball games every season. He was most comfortable at home but wise far beyond his small world. Doug took the time to pass along his knowledge to his son. A kind and caring man, he would never hesitate to help anyone.

To send flowers to the family or plant a tree in memory of Douglas Moede, please visit Tribute Store
Saturday
28
January