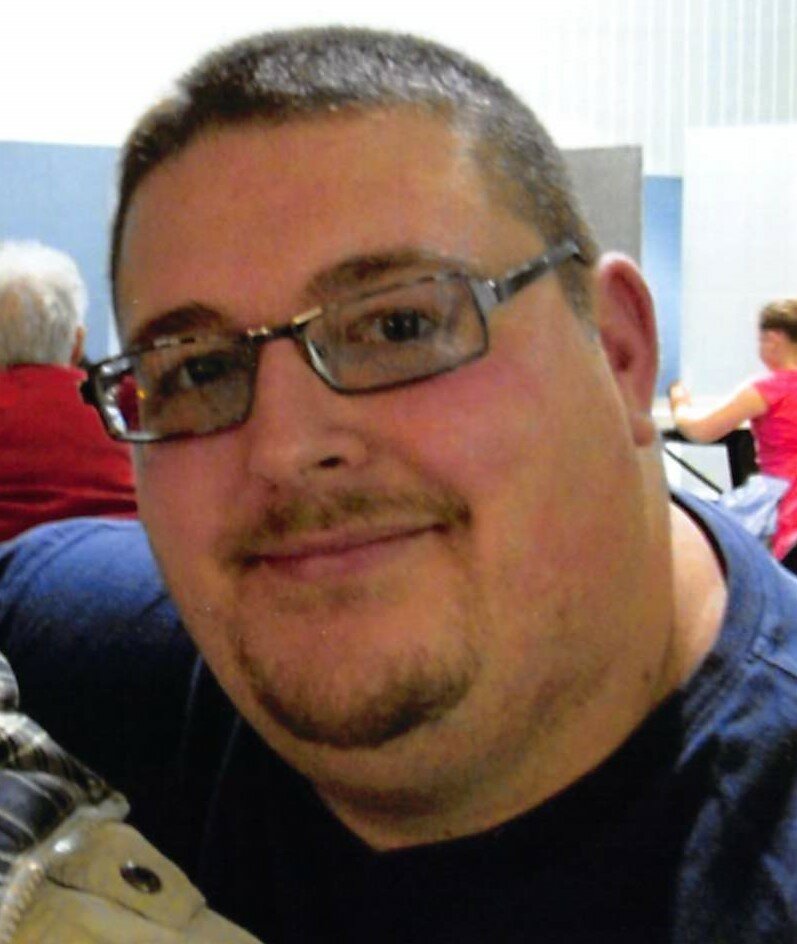 Please share a memory of Daniel to include in a keepsake book for family and friends.
View Tribute Book

Daniel Robert Holton was born on January 17, 1985 in Ipswich Suffolk, England. He was one of three sons born to the union of Johnthan and Karen (Latter) Holton.  Daniel moved to the United States from England at a very young age, first to North Carolina and later settling in Michigan in 1987. Daniel attended Jefferson High School in Monroe, Michigan, graduating with the Class of 2003.  He was employed as an assembler at Chrysler Jeep Automotive in Toledo, Ohio.

Daniel often enjoyed casting a line in Lake Erie in hopes of catching any fish that happened to be biting that day. He loved deer hunting in Irish Hills and hunting turkeys as well. A wonderful cook, Daniel would often prepare some of his mom’s best recipes. He also had a passion for tinkering on cars in his spare time. Daniel loved to play card games such as Euchre and Uno and was a particularly talented Euchre player. He also enjoyed throwing dice on occasion.  Although Daniel’s first love may have been playing the saxophone, he came to be a wonderful father who loved his children deeply.

Friends may gather on Tuesday, January 3, 2023 from 2:00 to 6:00pm at Merkle Funeral Service, North Monroe; 2442 North Monroe Street, Monroe, Michigan 48162 (734)384-5185. A Celebration of Daniel’s Life will be held at 6:00pm also at Merkle’s with Pastor Curt Faunce of Monroe Outreach Assembly Church, officiating. Cremation has taken place through our on-site crematory: Covenant Cremation of Erie, Michigan.

To send flowers to the family or plant a tree in memory of Daniel Holton, please visit Tribute Store
Tuesday
3
January

Celebration of life for Daniel Holton