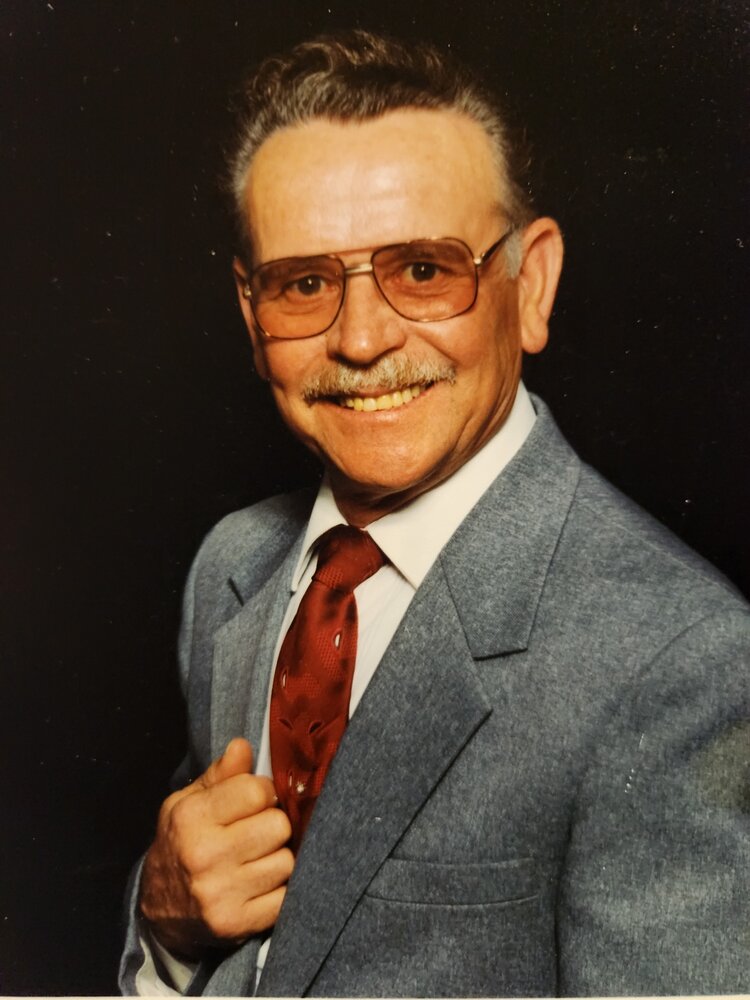 Please share a memory of Paul to include in a keepsake book for family and friends.
View Tribute Book

Paul "Papa" Elwood Thomas was born in West Frankfort Illinois on January 26th, 1932.  He was one of ten children born from the union of the late Willie and Flossie Thomas.

In 1950 at the age of eighteen Paul would enlist into the United States Army.  Later that same year he would see active duty, combat during the Korean War.  Paul was very proud of his service to our country during this period of his life.  Until the final weeks of his life Paul would proudly wear his Korean War Veteran hat wherever he went.

After being honorably discharged from the Army, Paul would go on to marry the love of his life, Ruthann Jean Thomas, on April 30, 1955, in Dahlgren Illinois.  God would bless Paul and Ruthann with sixty-six years of marriage together before Ruthann preceded Paul in death on December 29th, 2021.  From their union would come the birth of two children: Paul Jr. and Peggy.

Paul worked hard to support his family over the years.  He was employed for over 30 years with the Ford Motor Company where he would "keep the line running day and night".  Paul would retire from Fords in August of 1992.  After his retirement Paul and Ruthann would go on several trips together to places all around the country including Las Vegas, Hawaii, and Niagara Falls.

Paul Elwood Thomas, age 90, of Milan, peacefully passed away at 1:40pm on Saturday; December 3rd, 2022.  His passing was preceded by his wife: Ruthann; his parents: Willie and Flossie Thomas; his son: Paul Thomas Jr.; his daughter: Peggy Elaine Wiley; and his son in law: John Franklin Wiley.  His passing was also preceded by eight of his brothers and sisters.

Friends may gather on Monday; December 12, 2022 from 6:00pm until 8:00pm at Merkle Funeral Service, North Monroe, 2442 North Monroe Street, Monroe, Michigan 48162 (734) 384-5185.  A worship service celebrating Paul’s life will be held at Merkle’s on Tuesday; December 13, 2022 at 11:00am.   Members of the Veterans of Foreign Wars Post 1138 will provide military honors with services officiated by Minister Andre King.   A luncheon will follow at Dunbar Road Church of Christ and burial will take place at United Memorial Gardens in Plymouth, Michigan at 3:00pm.

To send flowers to the family or plant a tree in memory of Paul Thomas, please visit Tribute Store
Monday
12
December