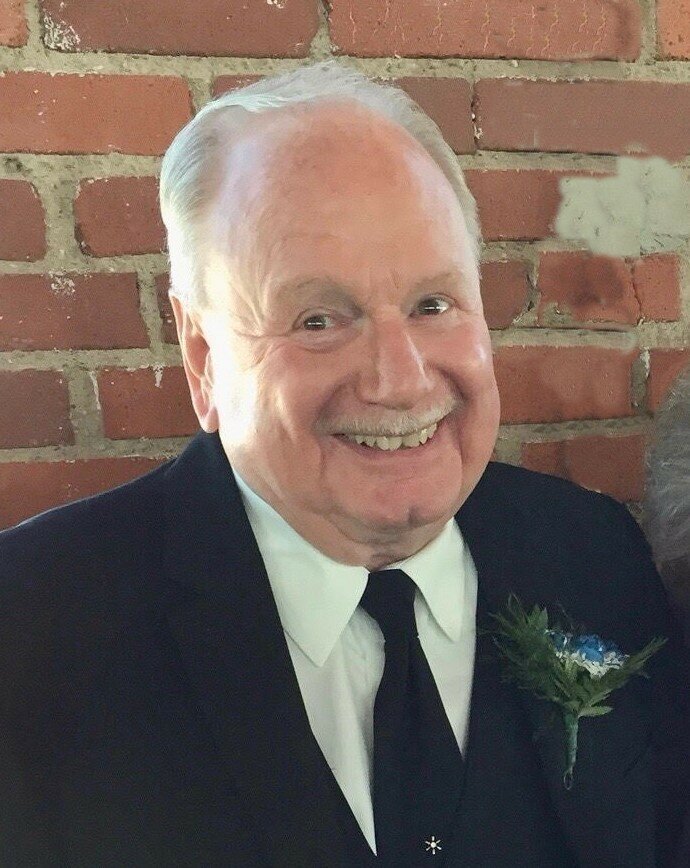 Please share a memory of James to include in a keepsake book for family and friends.
View Tribute Book

James “Jim” Norman Sieb was born on June 5, 1937 in Newport Michigan.  He was the oldest of two sons born to Norman and Elsie (Muth) Sieb.  He attended Airport High School and graduated with the class of 1955.

Jim enlisted in the Michigan National Guard in 1955 becoming a tank commander, the highest position in a 4-man tank crew.  He also trained as an Area Communications Chief.   Jim’s unit was called to active duty during the Bay of Pigs Invasion deploying to Fort Benning, Georgia.   Jim left military service in 1962.   He was very proud of his service in the military.

Jim married the love of his life, Carol Woolford, on May 21, 1960.  Jim and Carol were blessed with two children, Randall and Kathleen.   He provided for his family as the head of purchasing for Monsanto retiring after thirty-three years.

Jim enjoyed hunting, playing softball, snowmobiling, and was a softball umpire.  Later he enjoyed giving back, working with various military support organizations such as the American Legion and the VFW.   He served with the American Legion Color Guard.  Jim could be found every year at the Monroe County Fair setting up and manning the booth for the Legion.  He was an active member of the Carleton United Methodist Church.  There, he was President of the Men’s club and was very active in fundraising, including bake sales, spaghetti dinners (his sauce was the best), and a member of the Board of Trustees. Jim also had served on the board at Monroe Country Club Estates and as the chef for community events. Jim was a two-time competitor for Frankenmuth's three state baking championship. He enjoyed his grandchildren and great grandchildren. But mostly in the last years caring for his wife.

Jim Sieb, age 85, of Monroe, passed away unexpectedly on Wednesday; November 23, 2022, at his home.  His passing was preceded by his wife: Carol Sieb and his parents: Norman and Elsie Sieb.

To send flowers to the family or plant a tree in memory of James Sieb, please visit Tribute Store
Wednesday
30
November