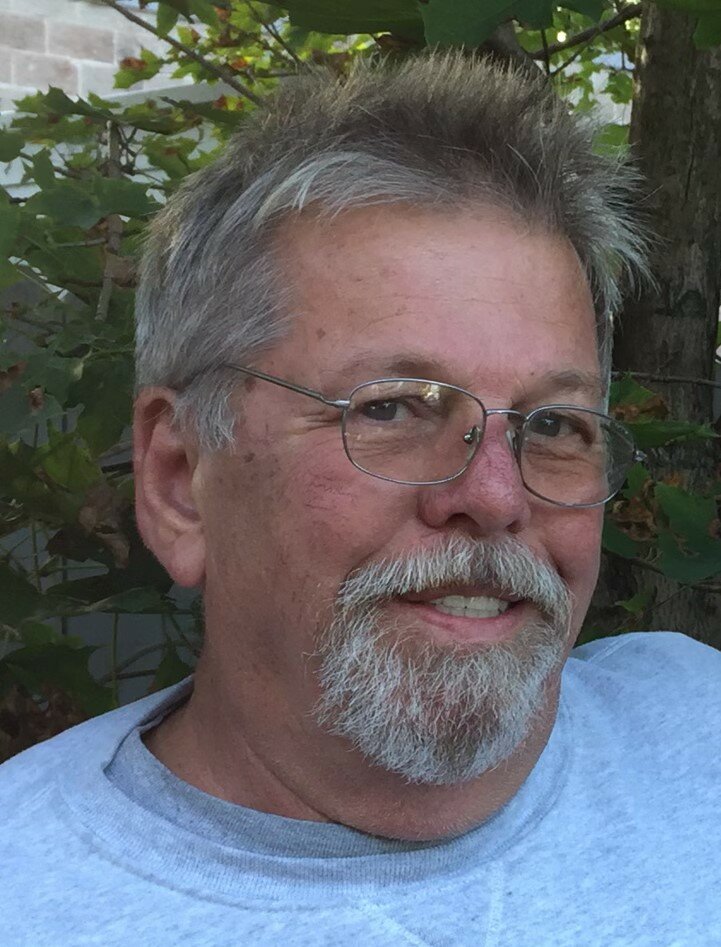 Please share a memory of Terry to include in a keepsake book for family and friends.
View Tribute Book

Terry D. Staggs was born in Wyandotte, Michigan on February 8, 1951.   He was the oldest of three children born from the union of Donald Lee Staggs and Wilma Lucille "Lucy" (Barber) Staggs.   An excellent, natural born athlete, Terry was good at every sport he played.   As a 12-year-old playing for the Wyandotte Indians Little League football team he scored a touchdown at Tiger Stadium, running the field end-to-end.

Terry was very proud and protective of his younger sister.  Growing up with meager means, the duo often went to Tiger games showing up after the 4th inning to slide in because it was free.   When attending Red Wings game, they always sat above the safety glass in hopes of getting a puck.   He graduated in 1969 from Wyandotte Roosevelt High School.

Terry was a hard worker always willing to do what it took to make ends meet.   Amongst occupations, he tended bar, was a car porter, and was employed at McClouth Steel…for one day, before he finally found himself.   He took a position with the United States Postal Service where he served in several different capacities.   He made his home in Monroe County in 1985, moving from Wyandotte at that time.   Terry eventually became a Postmaster for the communities of Erie, LaSalle, and Luna Pier.   He earned the respect of many and was well-known in his community as his career spanned more than thirty years.

Terry loved his automobiles and was a self-proclaimed gear head.   A Patriot through and through, he was loyal to a fault and known for his dry, weird sense of humor.   The ultimate University of Michigan fan Terry had converted his basement to a shrine for the school.   Terry was meticulous, an excellent wood worker.   He created frames for artwork, and completed fine carpentry around the home from decks, to trim, to his patio.   Everything was sure to be done right each time.   For many years he enjoyed golf, even creating a putting green in his own back yard.

Terry D. Staggs, age 71, of Erie passed away unexpectedly on Saturday; November 19, 2022.   His passing was preceded by his father; his mother; a younger, infant sister:  Donna Lynn Staggs in January of 1955; and a nephew:  Matthew Allen Carpenter on December 17, 2000.

A memorial service will be planned for a later date.   His care has been entrusted to Merkle Funeral Service, Erie; 9156 Summit Street, Erie, Michigan 48133.   Cremation has taken place through Covenant Cremation of Erie, Michigan.