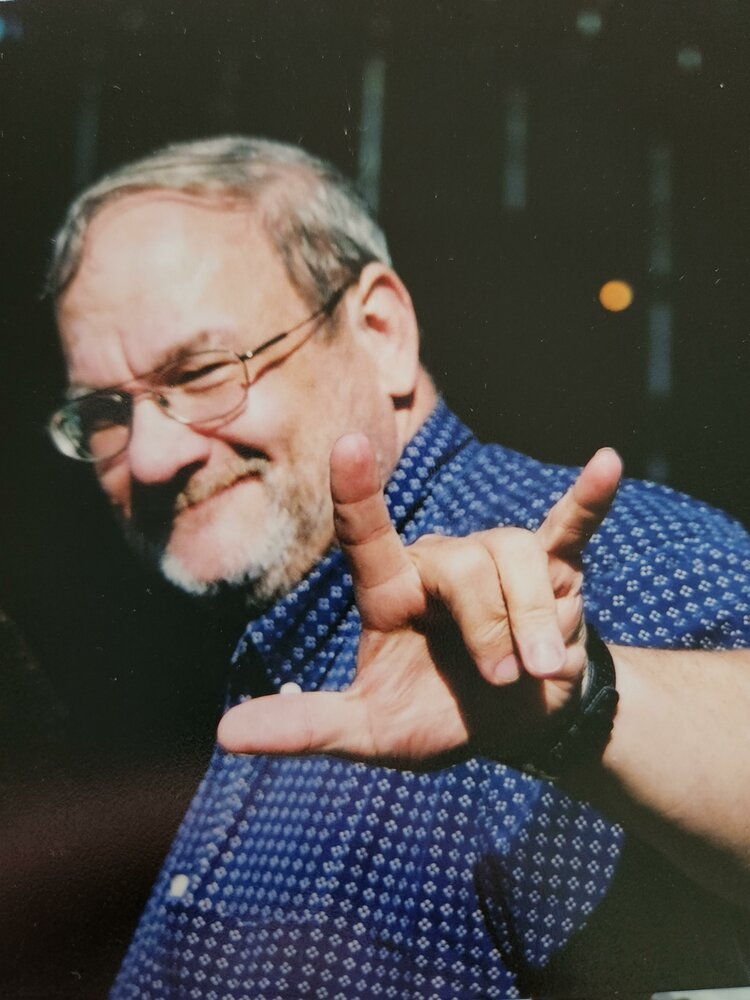 Please share a memory of Philip to include in a keepsake book for family and friends.
View Tribute Book

Philip Terrill McKinney was born in Monroe, Michigan on August 3, 1951. He was one of two children born from the union of Charles Homer and Ruth Inez (Cline) McKinney. Terry as he would affectionately become known, was a 1969 graduate of Monroe High School. He furthered his education by attaining an Associate in Nursing Degree from Lincoln Memorial University in Harrogate, Tennessee.

Terry was an avid sports fan, never missing an opportunity to watch or attend a sports event, from football to baseball, to golf and fishing.   He could be counted on to always root for his beloved University of Michigan Wolverines football team, all while wearing the well-recognized maize and blue team colors.  He also cheered for the Detroit Tigers baseball team, any team playing from his Alma mater, Monroe High School, as well as The Tennessee Volunteers.

Terry was a self-proclaimed nerd. In high school, he was a drum major in the marching band. He also enjoyed catching a great Sci-fi flick or flipping the pages of his favorite Comic book.   If there wasn't a sports game to watch or a new Sci-fi superhero movie to see, you better believe Terry was watching old westerns.   No matter how many times he had seen it, he reacted as though it was his first.

Terry loved his Southern Gospel music and in his younger years he could often be heard belting out a few hymns while singing in the church choir or in his gospel group.

Above anything, Terry loved his children and grandchildren.  He also welcomed his children's spouses, as though they were his own. He valued visits with them all and never wanted their time together to end.   Terry made memories and was memorable no matter where he went.   He was well-known and well-respected from his childhood through his adult years.

Philip Terrill McKinney, age 71, of Monroe passed away at 7:12pm on Friday; October 14, 2022, at ProMedica Toledo Hospital.   His passing was preceded by his parents.

Online guests may visit www.merklefs.com  to leave words of inspiration and comfort or to share a photo.

To send flowers to the family or plant a tree in memory of Philip McKinney, please visit Tribute Store
Wednesday
19
October